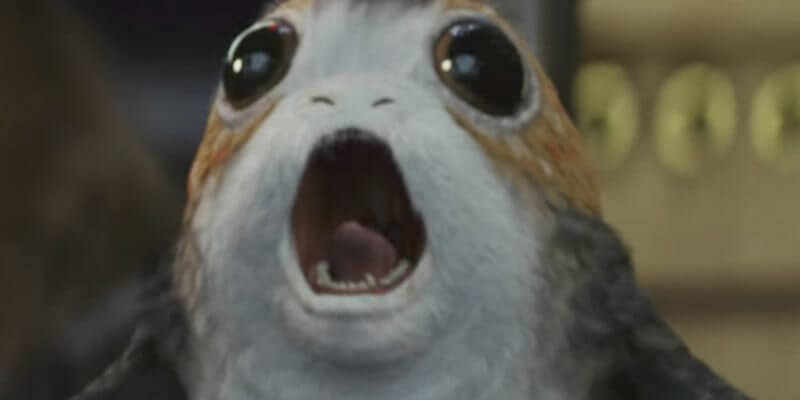 Whether you love them or hate them, by now, you probably have at least heard of porgs. The adorable little creatures from the upcoming “Star Wars: The Last Jedi” have been dominating social media for a couple of months now, and it doesn’t look like they’re going away anytime soon.

We’ve already seen official merchandise based on these little creatures, homemade sculptures of them and even an animated short based on their encounter with BB-8. If you think you’ve seen it all when it comes to porgs though, think again.

Volpe Music has cut together a series of porg sounds that make it sound like these little buggers are “singing” the Star Wars theme.

If you can still endure them, you can see the porgs again when “Star Wars: The Last Jedi” hits theaters December 15.