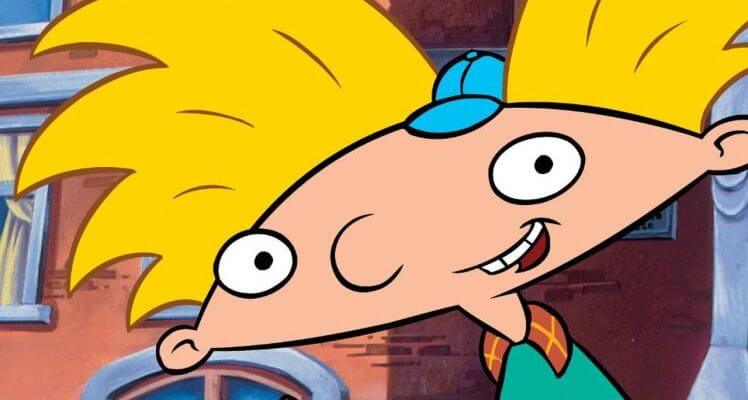 All of your unanswered questions from your childhood will be answered as Nickelodeon has just released a trailer for “Hey Arnold! The Jungle Movie.”

“Hey Arnold!” was a beloved Nickelodeon animated TV show that ran on the basic cable channel from 1996 to 2004. When the show ended in 2004, a great amount of loose ends were never tied up, leaving fans in a frenzy. Now, this coming TV movie may answer some of those unanswered questions, specifically, what happened to Arnold’s parents?

In the trailer above, you see the story of Arnold’s class being selected to go on a field trip to San Lorenzo, a republic in Central America. This was where Arnold’s parents, Miles, and Stella, worked and explored for many years until they mysteriously disappeared. This is when the question arises, when Arnold and his class visit San Lorenzo, will Arnold figure out whatever happened to his parents? The trailer features all of the characters from the original show back in the day, including Gerald, Helga, and Arnold’s grandparents Phil and Gertrude.

“Hey Arnold! The Jungle Movie” will premiere on Nickelodeon on Nov. 24, the day after Thanksgiving.