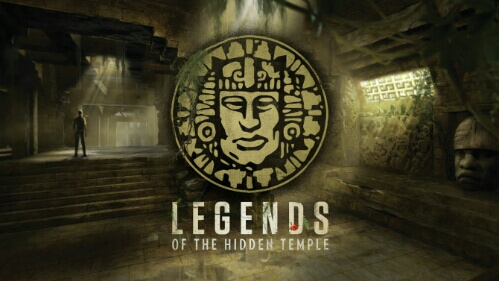 Big news from Nickelodeon as it was announced that two classic television shows are making a huge comeback in a big way.

For those who don’t know, Legends was a game show that pit kids against each other. The movie will follow this premise. The talking stone head Olmec will return, as will the “steps of knowledge”. Appearances by green monkeys, red jaguars and silver snakes will also be finagled into the film. Isabela Moner (Nick’s 100 Things to Do Before High School) is set to star. 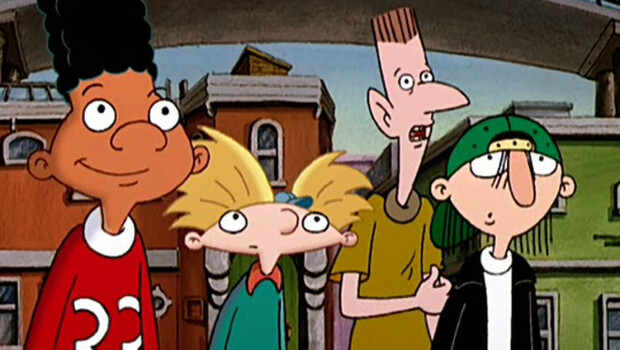 A whole lot less is known about the Hey Arnold! film, other than the fact that it will be a two part series, but we have high hopes for a sequel rather than a reboot. It’s looking to air in late 2017. Both shows were originally created at the late Nickelodeon Studios in Orlando, Florida.

We at Inside the Magic are just tickled pink that Nickelodeon is playing into nostalgia by bringing back classic Nicktoons, and we can’t wait to see what the future holds for these household names! For more updates as they come along, stick with Inside the Magic. In the meantime, let us know what you think of the comments below!