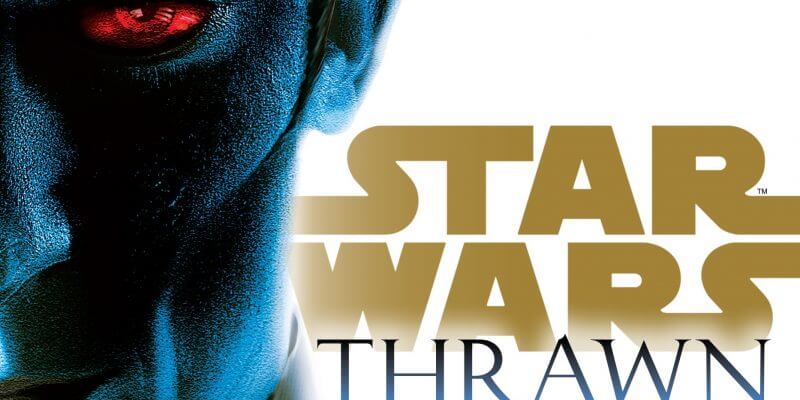 The current-canon universe of “Star Wars” books from Del Rey and Lucasfilm is continuously expanding, with the latest releases “Captain Phasma” and the short story collection “From a Certain Point of View” making their ways to the top of fans’ must-read lists.

Today during the Lucasfilm Publishing panel at New York Comic-Con 2017, the company revealed a sequel to this past spring’s hit novel “Star Wars: Thrawn” by renown science fiction author Timothy Zahn. “Thrawn” was based on a character originally created by Zahn for the now-called-“Legends” novel series– beginning with “Star Wars: Heir to the Empire” back in the early 1990s. According to the announcement made today, the new novel “Star Wars: Thrawn – Alliances” will feature appearances by none other than Darth Vader, and is expected to hit retailers in July of 2018.