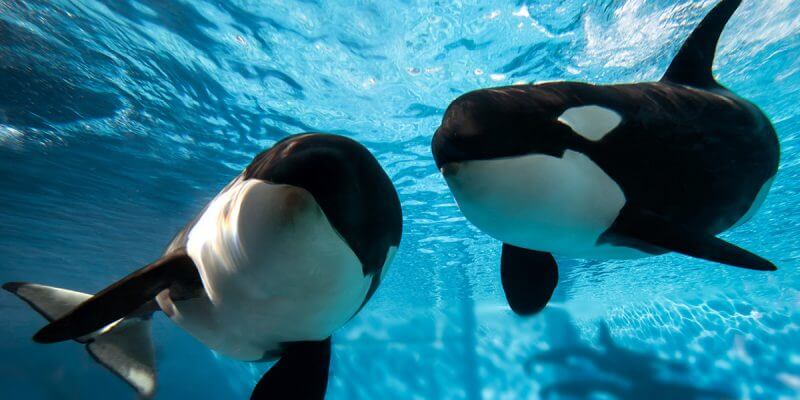 In a statement to Fox 5 San Diego, the company said, “We do not take this task lightly. It is an unfortunate, but necessary, consequence of the restructuring that some positions will be lost. We remain committed to creating world-class guest experiences, providing comprehensively for the care of all our animals, and continuing our company’s focus on stranded marine animal rescue and ocean conservation initiatives.”

According to reports, the layoffs will be completed by the end of the fourth quarter and will mostly affect administrative positions at the Orlando and San Diego parks. As of last year, SeaWorld had around 5,000 full-time employees and 8,300 part-time employees. In August, SeaWorld reported a decline in visitors over the first six months of 2017. At that time, the company reduced its earnings forecast for the full year and identified $25 million in potential cost savings.

Ray Rush is one of the recently announced new rides coming to SeaWorld parks in 2018. The family raft slide is headed to Aquatica in the spring.

This isn’t the first round of layoffs SeaWorld has endured in recent years. Last year, the company cut 320 jobs across its 12 locations to end redundancy.