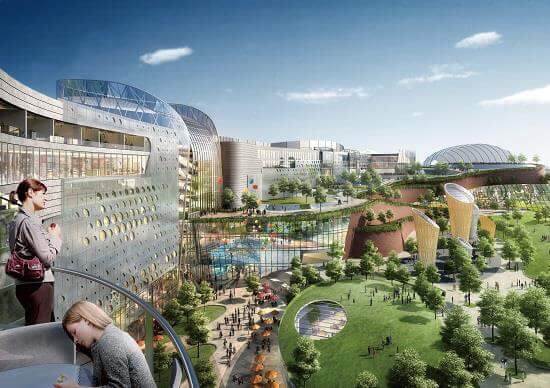 According to reports, Zhonghong Group is planning two indoor SeaWorld parks as part of a larger entertainment complex. Details on the parks are scarce, but the size is estimated at 310,000 square feet. The first park is expected to have attractions but also focus on education and technology. The size of the park makes it unlikely to include large marine mammals.

The second park is reportedly geared toward children, perhaps similar to Sesame Place. The parks may open as soon as December 2019. More information is expected soon.

Source: Behind the Thrills