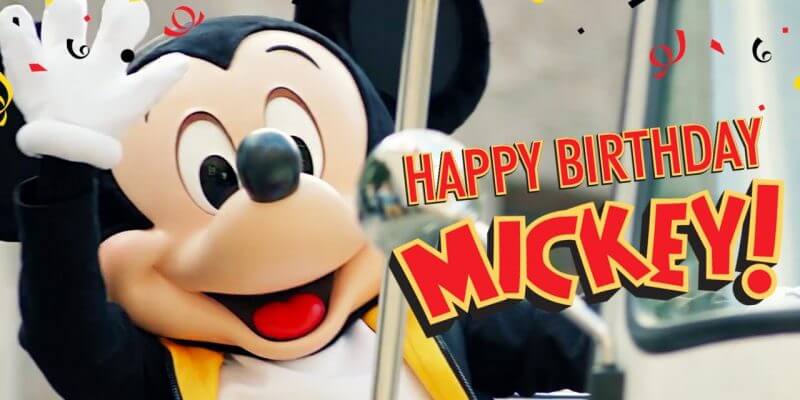 D23 announced a slate of special events for 2018, including a birthday celebration for Mickey Mouse, advance movie screenings, exclusive tours and more.

Events and dates are subject to change, but the current roster includes the following, per the Disney press release: Ticketing information and more details will be released throughout the year. For more information, visit the D23 website.