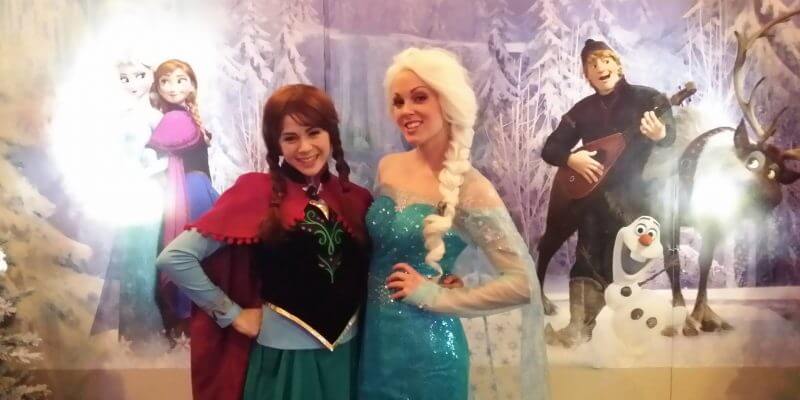 New York-based company Characters for Hire is facing a lawsuit from Disney.

Disney alleges Nick Carelli, who operates Characters for Hire, LLC, runs a “knock-off business … built upon the infringement of Plaintiffs’ precious intellectual property rights.” Characters for Hire provides unlicensed versions of “Star Wars” and other Disney characters, including Elsa and Anna from “Frozen.”

The summary judgment memo goes on to say, “Defendants have admitted to changing at least the following names and titles in their customers’ reviews: ‘Luke/Darth experience’ to ‘Star Battle,’ “Star Wars storyline’ to ‘Star Battles storyline,’ ‘Darth Vader’ to ‘Dark Lord,’ ‘Star Wars’ to ‘Star Battle(s),’ ‘Darth Maul’ to ‘Mauler,’ ‘Princess Leia’ to ‘the Princess,’ and ‘Chewbacca’ to ‘Big Hairy Guy.'”

If you’ve visited Times Square in recent years, you probably noticed the costumed characters offering to take pictures with tourists for money. Knock-off Disney, Marvel, and Lucasfilm characters have been spotted at the tourist hotspot, and the New York Police Department once asked Disney to do something about the unlicensed characters. However, this lawsuit against Characters for Hire is different, as the company is geared toward corporate events and entertainment. 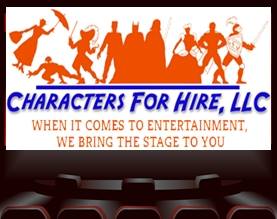 The law firm representing Characters for Hire argues that Disney doesn’t control the rights to the centuries-old fairytales and mythology that served as inspiration for their famous characters. Those stories belong to the public domain.

Both Disney and Characters for Hire can point to other legal cases that support their side of the argument.

The full legal brief is available to read here.

Do you think knock-off Disney characters are a harmless addition to birthday parties, or do you prefer to visit the “real” characters in Disney Parks?