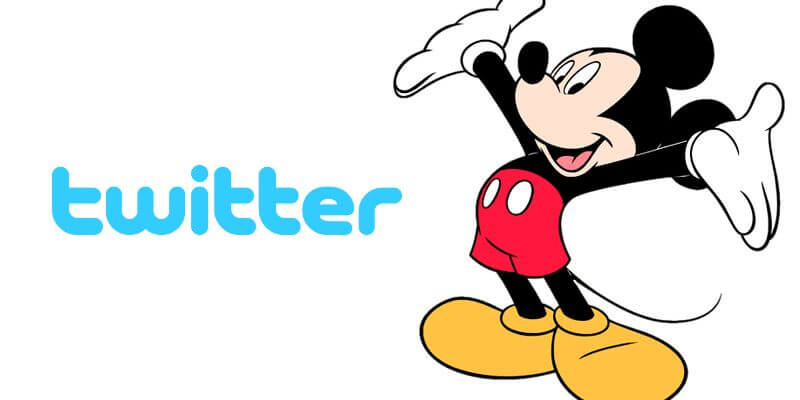 Speaking at Vanity Fair’s New Establishment conference this week, Iger said, “We thought Twitter had global reach, a pretty interesting user interface, and a compelling way that we might be able to present and sell the content our company makes to the consumer. But we decided, ultimately, not to go in that direction. And we ended up — took us months to do it — buying a platform called BAMTech.”

Twitter was in talks with several companies last year, including Salesforce and Disney. None of those deals were completed. BAMTech, a spin-off of MLB Advanced Media, will power Disney’s streaming services. As part of Disney’s move to its own streaming service, Walt Disney Studios and Pixar films will be removed from Netflix in 2019.