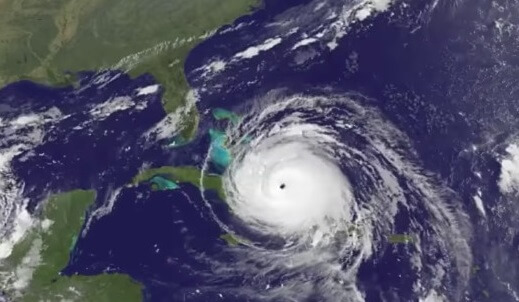 This morning Universal Orlando Resort made a similar announcement, revealing that both parks (Universal Studios Florida and Islands of Adventure) will shutter at 7 PM on Saturday and reopen Tuesday morning.

The last time Walt Disney World’s parks were forced to close their gates was during 2016’s Hurricane Matthew, which only affected the Resort for one full day. As of this writing it appears that Irma will have a much larger impact on the central Florida region.

For additional details about closures and cancellations around Walt Disney World and other Orlando attractions, please visit our fully-updated guide to Hurricane Irma’s impact on central Florida attractions.