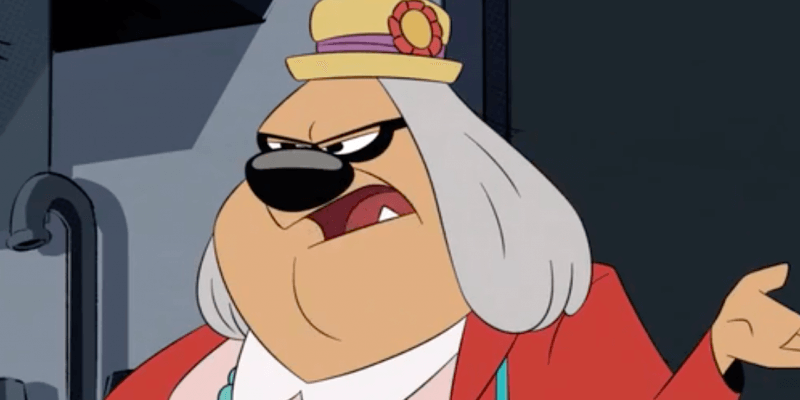 Everyone is excited for the return of their favorite ducks when DuckTales returns to Disney XD. Scrooge McDuck and his great nephews Huey, Dewey and Louie will once again grace our televisions, joined of course by the most famous Disney duck of them all, Donald.

They wont’ be alone in this reboot though. What would a DuckTales reboot be without Ma Beagle? Margo Martindale will voice the canine crook in the new series.