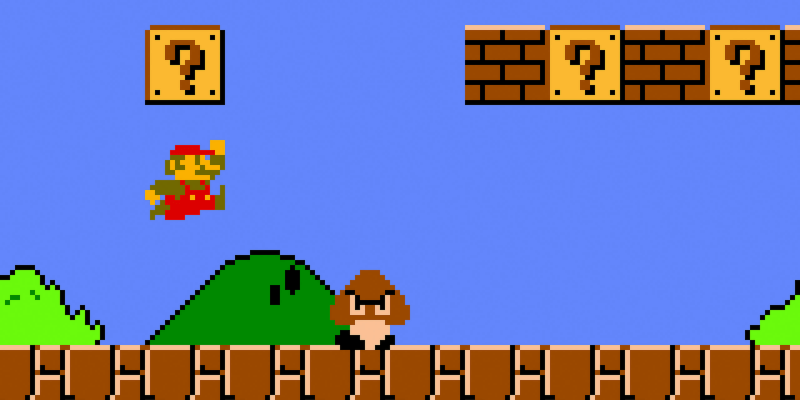 In November of last year, the newly released NES Classic Edition was the hottest item to hit stores ahead of the holidays, and very quickly became impossible to find. Now, it looks like Nintendo will be bringing it back in 2018 for those who weren’t able to pick it up on the first go around.

The NES Classic Edition was originally planned for a limited release, but due to the incredible popularity of the product it will be back on shelves next year.

“Fans have shown their unbridled enthusiasm for these Classic Edition systems, so Nintendo is working to put many more of them on store shelves,” Nintendo said in a release. Back in June, Nintendo announced the SNES Classic Edition is coming this month and it will feature 21 games, including the never-released Star Fox 2.

NES Classic Edition features 30 classic 8-bit games including Super Mario Bros, Donkey Kong, Metroid, Kirby’s Adventure and more. The system originally sold for $59.99, though it is unclear if that will be the price this time around.