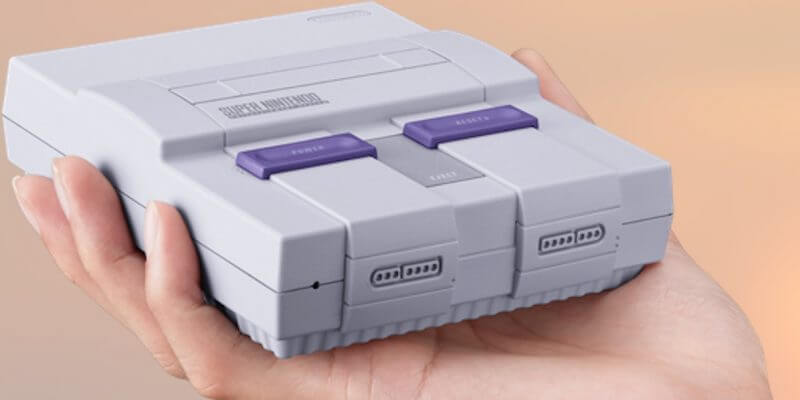 Nintendo has announced the return of Super Nintendo with the new SNES Classic, a follow-up to the massively popular (and constantly sold out) NES Classic last year.

Launching on September 29, the following 21 games are fully loaded on the classic console: SNES Classic has the look and feel of the original ’90s console, but this version is smaller. Two wired classic controllers are included.

Europe will be getting a slightly different version of SNES Classic, with a sleeker design. It does not have the instantly recognizable purple features of the American console. However, both consoles launch on September 29 with the same pre-loaded games. Super Nintendo Classic will retail at $79.99.