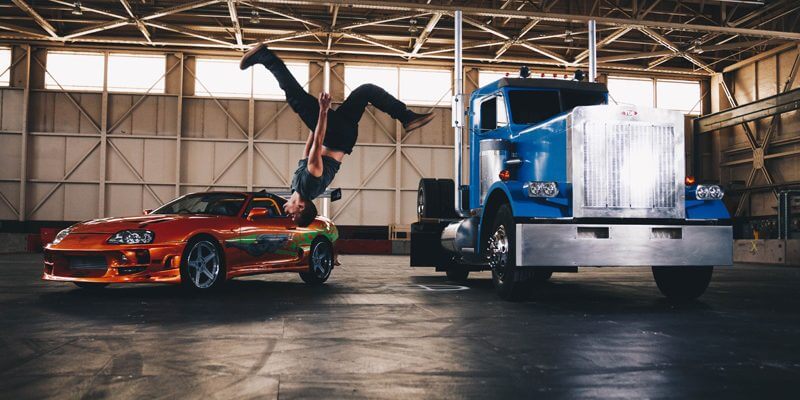 Back in February, we found out that Universal would be launching a live show based on the popular “Fast & Furious” film franchise. The show, simply titled “Fast & Furious LIVE,” promises to be something unlike anything we’ve ever seen, and now we know when we can see it.

“Fast & Furious LIVE” announced dates today for a European tour that includes 60 shows in 23 different arenas across 14 countries, starting with the O2 Arena in London on January 19, 2018. Last month, we found out Vin Diesel will be reprising his role as Dom Toretto for a video to be featured in the show.

The 2-hour stunt show also got a brand new trailer that shows off some of the action we can expect to see when the show debuts.

Tickets for “Fast & Furious LIVE” will be available on LiveNation beginning on September 29.