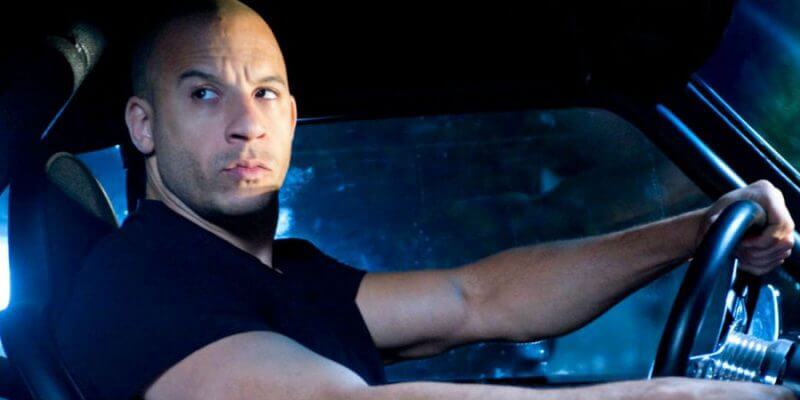 Back in February, it was announced that the “Fast & Furious” franchise would be creating a live show that would bring the speed, action and excitement of the films to arenas all over the world.

Last week, one of the stars of the franchise, Vin Diesel, took to his social media to address his fans and announce his involvement in the show. Diesel live streamed from the set where he donned his recognizable Dom Toretto attire. He talked about the new show being a completely unique experience.

“We are filming something that is going to be pretty state of the art, something no one’s ever seen before,” Diesel said in his video.

According to the actor, “Fast & Furious LIVE” is going to put audiences right in the middle of the excitement of one of the popular films.

“It will be a way for you to kind of see the action first hand,” Diesel said. “It’s the first time it’s ever been done.” While it is unclear exactly what kind of involvement Diesel will have in the show, he did mention that he “thinks” it will premiere in the O2 Arena in London to kick off its worldwide tour, but that has not yet been confirmed.

“Fast & Furious LIVE” is set to kick off its tour in January 2018. For more information be sure to visit the show’s official website!