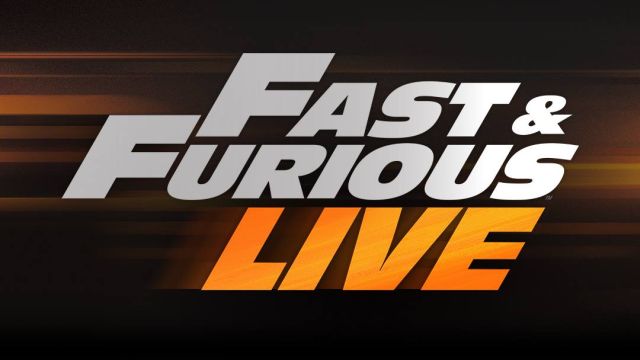 The first “Fast and the Furious” movie was released by Universal Pictures over fifteen years ago, and since then the franchise has grown in a way that no one could have predicted, with seven sequels under its belt (including the upcoming “Fast & Furious 8”), at least two video games, and even a theme park attraction at Universal Studios Hollywood.

Now Universal is teaming with event planning company Brand Events to bring fans a 2018 global live arena tour combining the action and excitement of the “Fast & Furious” movies with the visceral thrill of live-performance car races and monster truck rallies.

The live show’s executive producer James Cooke-Priest said in a press release, “This is set to be the most spectacular live-automotive production in history.”

“Fast & Furious 8” is set for release in theaters nationwide on Friday, April 14th. The specific dates and venues for the “Fast & Furious Live” tour have yet to be announced, but stay tuned to Inside the Magic for further updates.