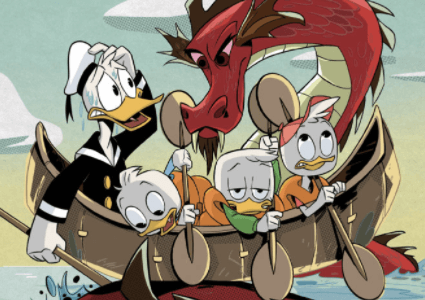 Disney XD brought back a classic Disney animated series last month when “DuckTales” premiered its first episode. Fans of the classic series were overjoyed with the return of their favorite ducks and have been looking forward to more episodes ever since.

Well, now there’s even more good news for those fans because IDW Publishing is creating a graphic novel that will bring Scrooge McDuck and his trifecta of great nephews, Huey, Dewey and Louie together.

“DuckTales: Treasure Trove” will consist of the first two issues from IDW’s ongoing series, plus one introductory issue which takes place before the series opener. 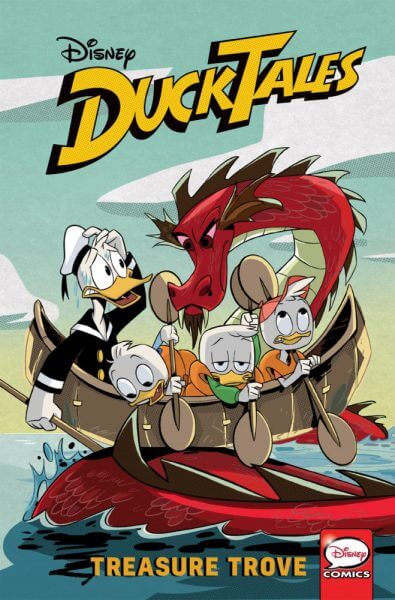 “DuckTales: Treasure Trove” is told from the perspective of the triplets as they prepare to meet their wealthy great-uncle for the first time.

“DuckTales: Treasure Trove” will be available in November. New episodes of “DuckTales” will debut on Disney XD Saturday, September 23.