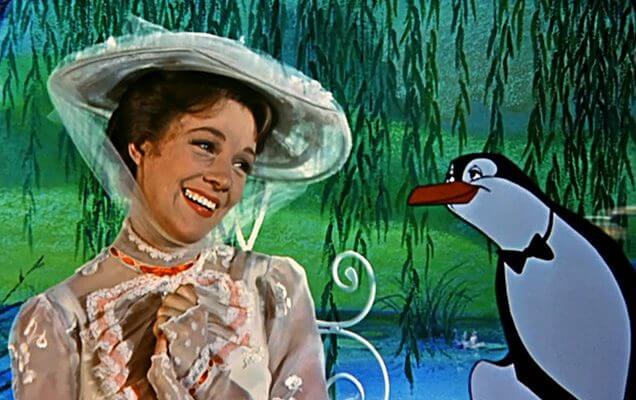 The new “Mary Poppins Returns” film isn’t due in theaters until December 19, 2018, but we have a fun collection of Mary Poppins inspired items to enjoy while we not-so-patiently wait. 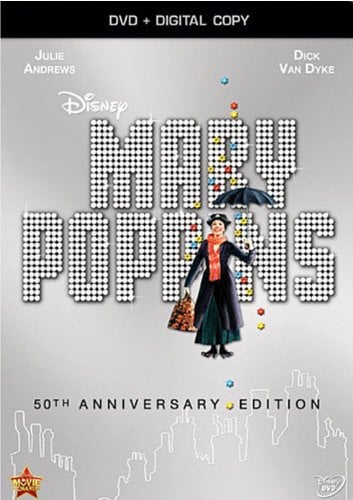 The original “Mary Poppins” film is delightful as ever, full of classic Disney songs like “A Spoonful of Sugar” and “Supercalifragilisticexpialidocious.” The film was restored for the 50th anniversary edition so you can watch Julie Andrews and Dick van Dyke singing and dancing in perfect clarity. It’s available now for only $14.87. 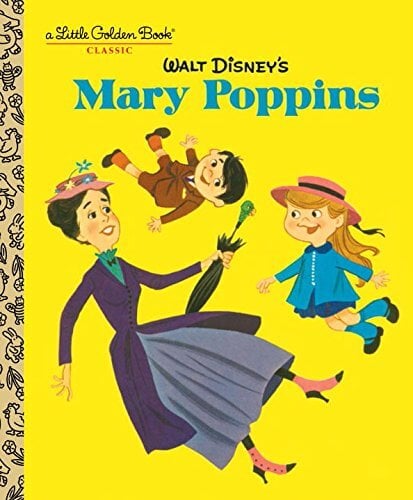 This Little Golden Book was originally published in 1964 and details the extraordinary things that happen when you’re with Mary Poppins. Bright illustrations and fun scenes make it ideal for children ages 2 – 5 who can’t get enough of the movie. Add a bit of Mary Poppins magic to story time for only $4.99. 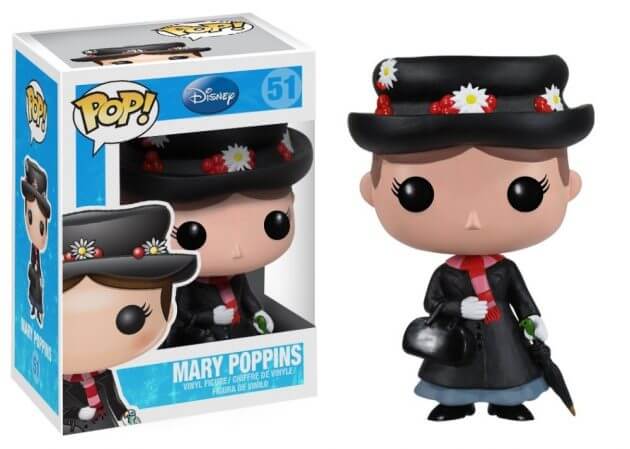 Mary Poppins can stay by your side and keep you in line with this adorable Funko Pop! figure. She sports her instantly recognizable coat, scarf, and hat. Of course, she wouldn’t be complete without the parrot head umbrella. Take home the mini Mary Poppins for $10.07. 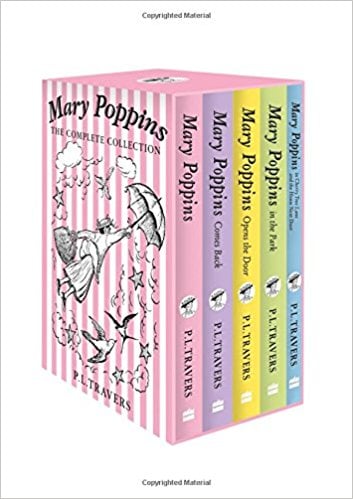 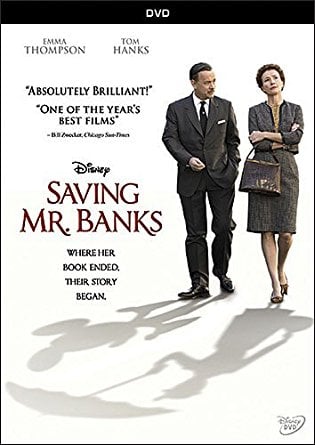 Walt Disney famously tried for 20 years to obtain the rights to P.L. Travers book in order to make “Mary Poppins.” This film tells the story of how Disney had to look to his own childhood to understand why Travers was so reluctant to let Mary Poppins go. Starring Tom Hanks as Walt Disney and Emma Thompson as P.L. Travers, this movie tugs at the heartstrings of any Disney fan. It’s available on DVD for only $6.09. 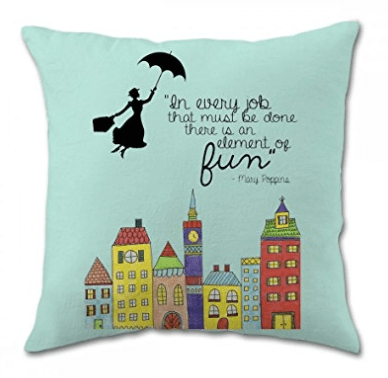 As Mary says, “In every job that must be done, there is an element of fun.” Brighten up your home with this cute throw pillow featuring the memorable quote alongside Mary’s silhouette as she soars over London. It’s available in a variety of sizes, but this 20×20 version sells for $5.58. Only the cover is included, so you’ll have to purchase a pillow separately. 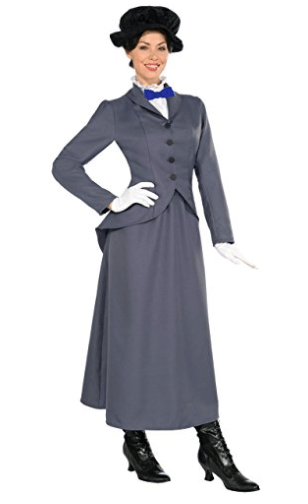 For a touch of class on Halloween, go for this Mary Poppins look. The hat, jacket, shirt front, bow, and skirt are included. Add gloves, boots, and an umbrella and you’ll look just like the beloved nanny. It’s all treats and no tricks with this fun costume, available for $24.95 – $43.67. 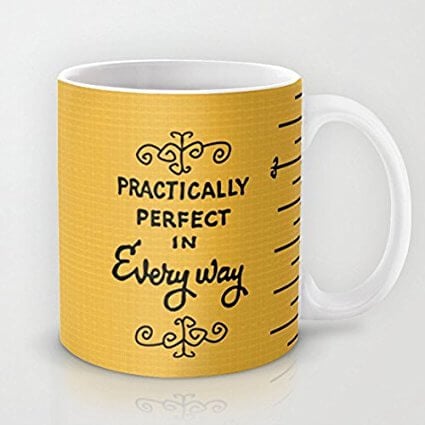 We’ve all wondered how we’d measure up on Mary Poppins’ measuring tape, and this mug gives a fun nod to her “practically perfect” status. It’s microwave and dishwasher safe. Use it to perk up your morning routine and celebrate everyone’s favorite nanny. The mug is available now for $17.98.

Collect all these “Mary Poppins” items and catch Emily Blunt in the iconic role when “Mary Poppins Returns” arrives on December 19, 2018.