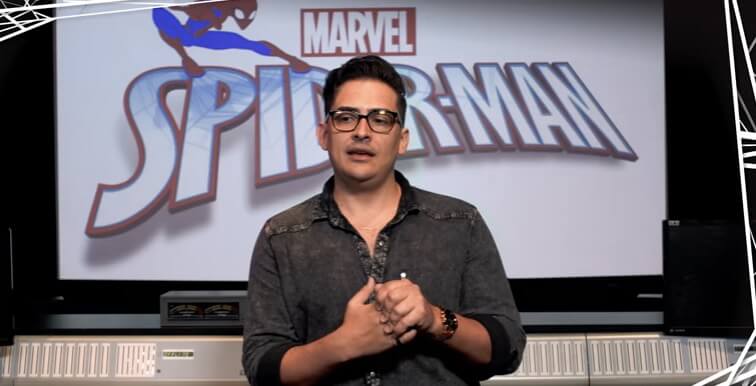 The story of Spider-Man has been told in many ways over the years, but Disney XD’s upcoming series “Marvel’s Spider-Man” promises a fresh take with some of our favorite characters.

The show’s cast, which includes Robbie Daymond as Peter Parker, Nadji Jeter as Miles Morales, Laura Bailey as Gwen Stacy, Melanie Minichino as Anya Corazon, Max Mittelman as Harry Osborn, Josh Keaton as Norman Osborn and Fred Tatasciore as Max Modell, talked about their characters and what this series means to them in a new featurette.

WATCH – THE FEATURETTE FOR “MARVEL’S SPIDER-MAN”:

Comments Off on VIDEO: “Marvel’s Spider-Man” cast talks about the new series and their amazing characters