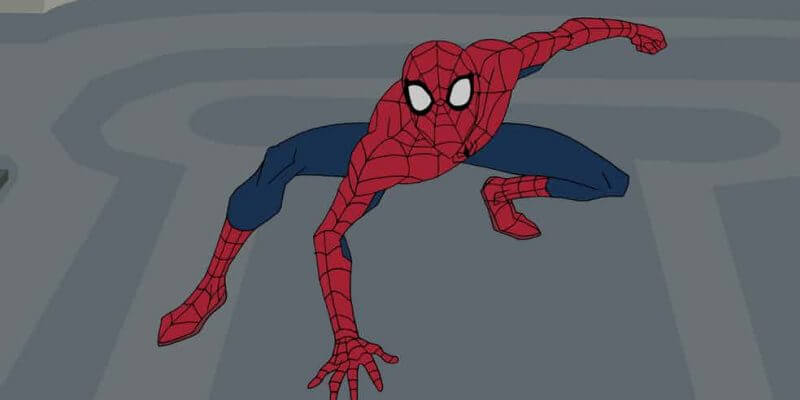 Spider-Man has been in the spotlight as of late, with “Spider-Man: Homecoming” dominating the box office last month and a new animated series swinging onto Disney XD later this month.

The animated wall-crawler will have his work cut out for him in “Marvel’s Spider-Man” though, as Marvel’s Senior Vice President of animation and family entertainment, Cort Lane and Vice President of current series and development at Marvel Animation Studios, Marsha Griffin have confirmed that some of Spidey’s most recognizable villains will show up. Lane and Griffin confirmed that we will be seeing Vulture, Smythe and Otto Octavius and a sneak peek revealed Scorpion, but perhaps the biggest story is that this series will include the classic storyline that sees the introduction of Venom.

“Black-suit Spider-Man, trying to get rid of Venom,” Lane said to CBR.com. “I think that’s something we haven’t done in a very long time.”

It was not revealed which iteration of Venom we will see in the series, but Lane did say that it will be either Eddie Brock or Flash Thompson, the former being the Venom from the original storyline in the comics.

WATCH – SPIDER-MAN TANGLE WITH SCORPION IN A SNEAK PEEK OF THE NEW DISNEY XD ANIMATED SERIES: