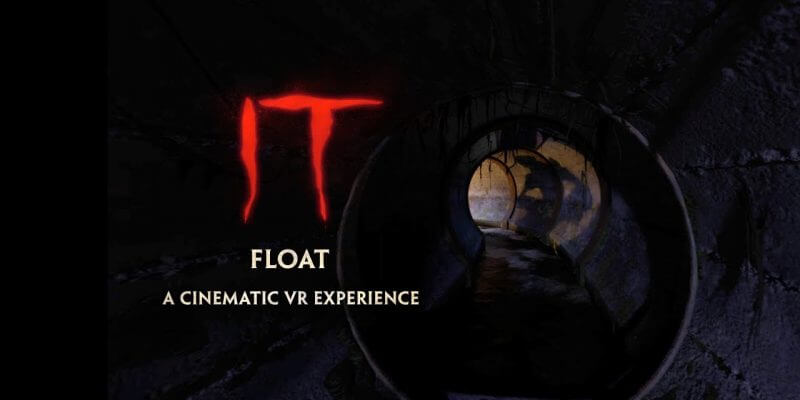 Stephen King’s “IT” was already terrifying as a book and 1990 TV mini-series, and the new film version is only a few weeks away. Promotion for the movie has already included the immersive “IT Experience: Neibolt House Hollywood,” and now there’s a cinematic virtual reality experience available online.

IT: FLOAT invites users to meet Pennywise and enter the sewers of Derry. You’ll float too, of course.

The experience, which is scary even without a VR headset, is available in the video below.

“IT” arrives in theaters on September 8.

Comments Off on VIDEO: “IT: FLOAT” brings viewers into the sewers with Pennywise in creepy new VR experience