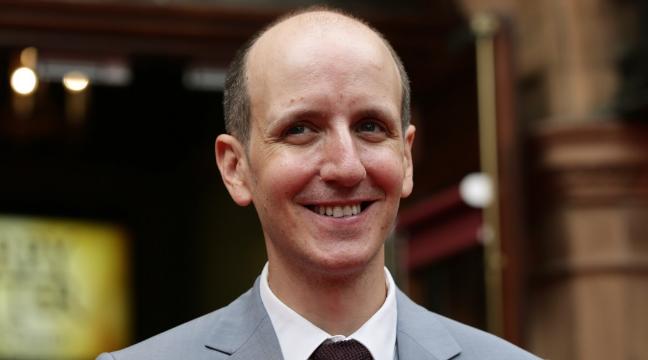 The script for “Star Wars: Episode IX” is getting a rewrite, courtesy of “Harry Potter and the Cursed Child” playwright Jack Thorne.

“Episode IX” director Colin Trevorrow has been working on the script with his writing partner Derek Connolly, but according to The Hollywood Reporter, Thorne has been asked to work on the script as well. It’s unclear how much rewriting needs to be done, but it’s not uncommon to bring in a fresh set of eyes to polish a script. Production is scheduled to start in January 2018.

Thorne has experience in the sci-fi/fantasy genres. In addition to writing the stage play for “Harry Potter and the Cursed Child,” he worked on adaptations of Philip Pullman’s “His Dark Materials” for the BBC and Philip K. Dick’s “Do Androids Dream of Electric Sheep?” for Channel 4. The next installment in the franchise, “Star Wars: The Last Jedi,” is a few months away. Written and directed by Rian Johnson, that film arrives in theaters on December 15.