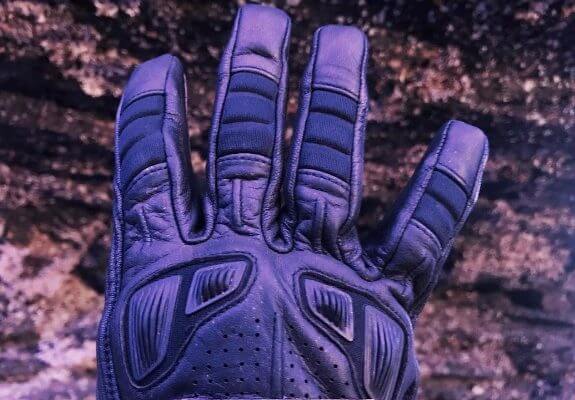 The Russo Brothers are no strangers to making headlines after directing “Captain America: Civil War” and wrapping up production on “Avengers: Infinity War.”

Marvel fans are clamoring about them again though as we got an exciting social media post today from Marvel’s second favorite pair of brothers (behind Thor and Loki of course). The Russos took to their Instagram account to announce that they’ve begun production on the fourth Avengers film.

It is worth noting that this film was originally slated to simply be “Avengers: Infinity War part 2.” That idea was scrapped last year and the fourth Avengers film is still currently untitled.

Marvel fans are speculating wildly, as Marvel fans do, as to what this message might mean. Is this the end for Captain America? The end for the Avengers altogether? Does that glove belong to someone who has not yet been announced? It certainly resembles the glove of long-time Avengers villain Kang. Could Kang be entering the MCU?

We have so many questions and still so long to wait before we get any answers. The fourth Avengers film is currently slated for a release date of May 3, 2019.