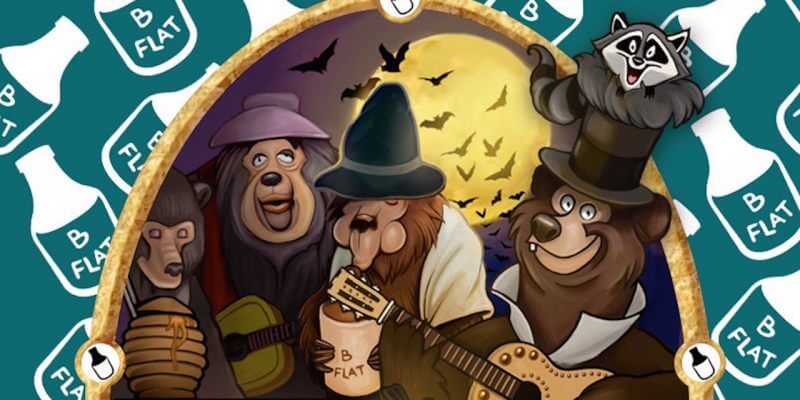 Fans of the Sorcerers of the Magic Kingdom game at Walt Disney World will want to attend Mickey’s Not-So-Scary Halloween Party this year to pick up their exclusive game-card based on the classic Country Bear Jamboree attraction.

“What better way to help celebrate a party than with a performance by the world’s favorite ursine band?” Imagineer Jonathan Ackley said. “And on Halloween, anything scary will have no choice but to flee before the happy music of the Country Bears!” For those unfamiliar with the game, Sorcerers of the Magic Kingdom is an in-park interactive experience that allows guests to use cards to fight against the plans of the Disney villains that are looking to take over the Magic Kingdom.