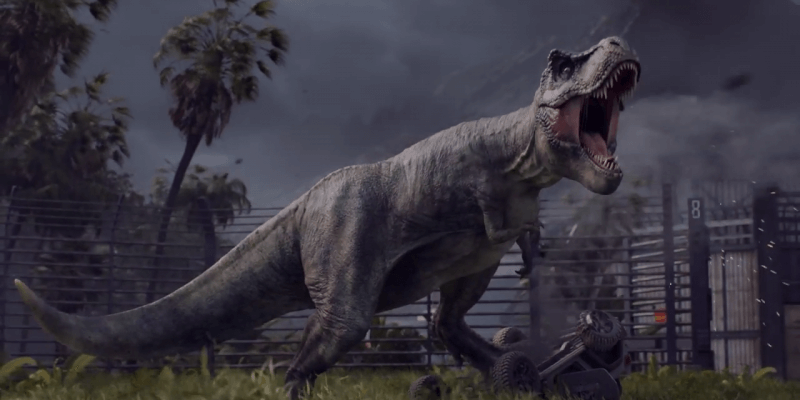 If you’ve ever wanted to build your own Jurassic Park without the dangers of real-life dinosaurs, this new game from Frontier is perfect.

Jurassic World Evolution lets you build attractions and engineer new dinosaurs for your very own park on Isla Nublar. You can watch the announcement video from Xbox below.

Jurassic World Evolution will be released on PC, PlayStation 4 and Xbox One in Summer 2018. The next installment in the film franchise, “Jurassic World: Fallen Kingdom,” arrives in theaters on June 22, 2018.