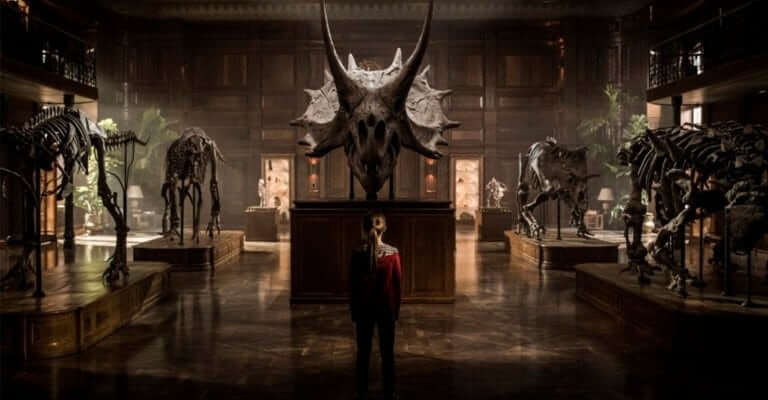 It’s happened before, and it is going to happen again. The sequel to “Jurassic World” isn’t set to hit theaters until summer of next year, but it would seem that things are already hatching in preparation for the film.

Colin Trevorrow, director of the original “Jurassic World” as well as the sequel, teased Twitter on Easter day with the release of a new photo from the set. Appropriately, the photo showed a collection of dinosaur eggs in an incubator.

A specific plot line for “Jurassic World 2” has not been revealed as of yet, but we do know that the sequel will tackle the ethical issue of animal rights. From the looks of the photo, we may be specifically addressing the issue of breeding animals for purposes other than furthering the existence of a species.

Rumors persist that the Jurassic sequel will explore the concept of weaponized dinosaurs, so perhaps the plot’s focus will center around breeding dinosaurs for military purposes. But if it wants to hit a little closer to home, the film could cinematically make a statement about breeding these creatures simply for the sake of being an attraction in the world of theme park entertainment. Time will tell which direction it takes.

Comments Off on PHOTO: Photo from “Jurassic Park 2” brings Dinosaur eggs to Easter