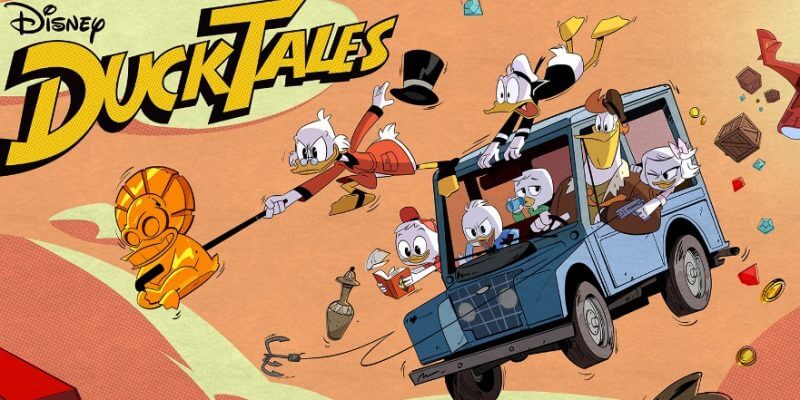 San Diego Comic Con 2017 is almost here. The schedules for the first two days of the massive convention are now available, and it’s shaping up to be a very exciting event.

Yesterday, we shared a list of panels on the first day of San Diego Comic Con that we’re excited for. Today, with the release of the event’s Friday schedule, we have a whole new list to choose from. We’re all infected. Not really, but most of us are hooked on “The Walking Dead.” This panel will include most of the cast, including Andrew Lincoln, Norman Reedus, Jeffrey Dean Morgan, Lauren Cohan and others, as well as show creators Scott M. Gimple, Robert Kirkman, Greg Nicotero and more.

The cast and crew will discuss filming the seventh season of the hit show, as well as provide a sneak peek at season eight, which is set to debut in October on AMC. Shortly after the premiere of the show’s seventh season, members of the cast of “Game of Thrones” will come together to discuss how their characters go to where they are, and perhaps where they might be going next. The group will discuss what it is like to be part of a revival of an animated classic and share exclusive sneak peeks of the new series before it premieres August 12. The Star Wars franchise features arguably the most recognizable music of any film. Now, the people who helped create the iconic score will come together to discuss their experiences and swap behind-the-scenes stories about the first time the classic music was heard. Defenders, assemble! Ok, it’s not quite the same, but a new team of superheroes is coming together on Netflix. Marvel’s Defenders is set to premiere August 18 on the streaming service, bringing together the heroes of Marvel’s previous Netflix shows.

Executive vice president of Marvel Television Jeph Loeb will be joined by “surprise guests” from the highly anticipated new series for this panel that promises a an exclusive look at the superhero team up.

Saturday and Sunday’s schedules for rest of the event will be released over the next couple of days.