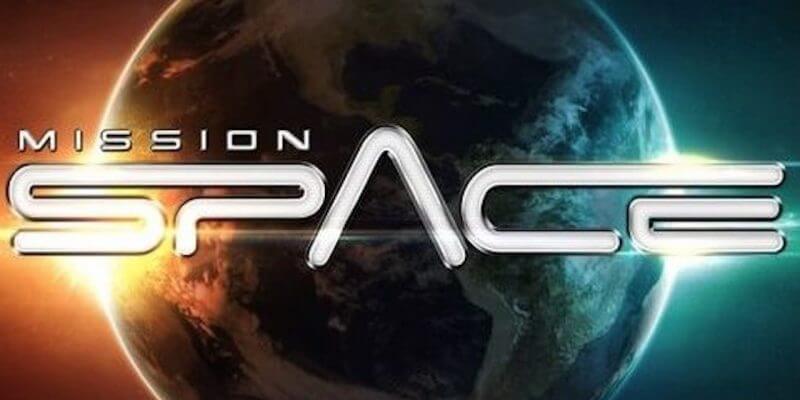 In addition to the new space-themed restaurant adjacent to Epcot’s Mission: Space, updates to the attraction itself were announced during D23 Expo 2017.

Mission: Space is currently closed for refurbishments. When it re-opens, expect to see a brand new “Green” mission join the current mission to Mars. Guests will journey on an orbital adventure around the planet, which Disney Imagineer Tom Fitzgerald likened to “Soarin’ Around Earth.” The Green mission will be family-friendly and allow younger children to enjoy the adventure of Mission: Space for the first time. The yet-to-be-named restaurant coming to the Mission: Space area invites guests to travel high above Earth for spectacular views while they dine. It will be operated by the Patina Restaurant Group, who also operate Via Napoli and Tutto Italia at Epcot. The group also runs Morimoto Asia at Disney Springs.

An exact location and opening date were not part of the restaurant announcements.

You can watch the full panel of Epcot-related news in our video below.

The updated Mission: Space attraction is scheduled to open next month.