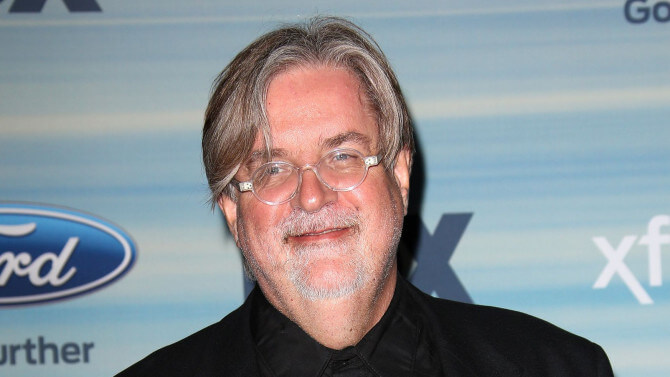 A new animated series from the brain of Matt Groening is heading for Netflix next year.

Titled “Disenchantment,” the series takes place in a failing medieval kingdom called Dreamland. The story revolves around Bean, a young princess with a taste for alcohol, her feisty friend Elfo, and her personal demon, Luci. During their adventures, the three encounter a variety of fantastic creatures, including trolls, ogres, sprites, and harpies.

Netflix has ordered 20 episodes of the new series. The first 10 episodes of “Disenchantment” will debut in 2018.

Groening’s iconic series “The Simpsons” begins its 29th season on Fox on October 1. It has already been renewed for a record-setting 30th season.

The cast of another Matt Groening show, “Futurama,” recently reunited for the launch of the new mobile game “Futurama: Worlds of Tomorrow.” Take a look at the cast doing a lively reading of a “Futurama” episode in our video below.

Comments Off on “Disenchantment,” a new animated series from ‘Simpsons’ creator Matt Groening, announced for Netflix