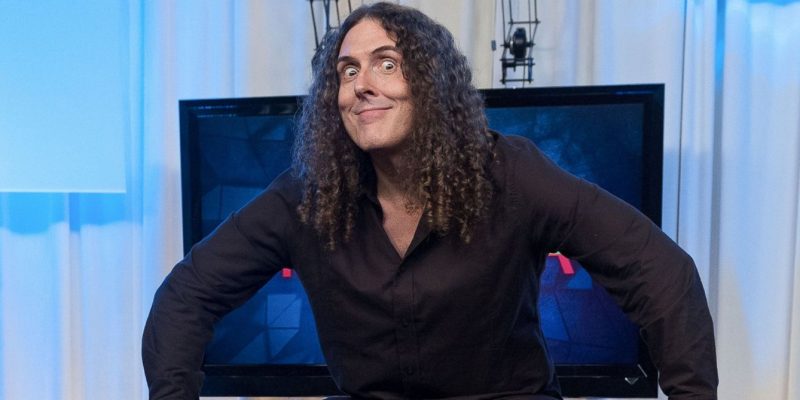 Celebrated parodist and musician “Weird Al” Yankovic has been writing, recording, and releasing funny songs since the mid-1970s, and is internationally known as the past few generations’ king of comedy music. Now, after a career that has brought him countless accolades and awards, Al will finally have his name permanently imprinted on the pavement in Hollywood, California.

“Weird Al” Yankovic revealed today via his official Twitter account that he will be receiving a star on the Hollywood Walk of Fame, the public monument to show business’s most famous and accomplished celebrities, located along Hollywood Boulevard and Vine Street in the heart of Los Angeles.

I just found out I’m getting a star on the HOLLYWOOD WALK OF FAME. Unbelievable!!

The news comes after a lengthy campaign to grant Al this honor at a website called WeirdAlStar.com. And it certainly seems as though Weird Al is happy about the news.

A specific date for “Weird Al” Yankovic’s Hollywood Walk of Fame dedication ceremony has not yet been revealed.