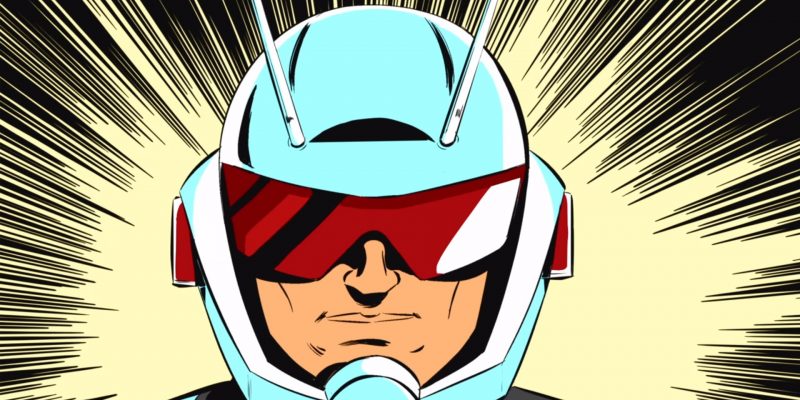 Marvel Studios’ 2015 hit “Ant-Man” was a refreshing mix of action and comedy, and while fans wait anxiously for next year’s sequel “Ant-Man and the Wasp,” basic cable channel Disney XD has stepped up to deliver a new series of previously announced “Ant-Man” shorts utilizing the same mix of superhero action and irreverent laughs.

Voiced by actor Josh Keaton (“Hercules,” “Green Lantern: The Animated Series,” “The Spectacular Spider-Man”) in the new cartoon, Ant-Man and his alter-ego Scott Lang must face challenges both extreme and mundane in the six shorts, the first three of which premiered today on Disney XD’s YouTube page. Friends and enemies like Wasp and Yellowjacket also show up for the ride.