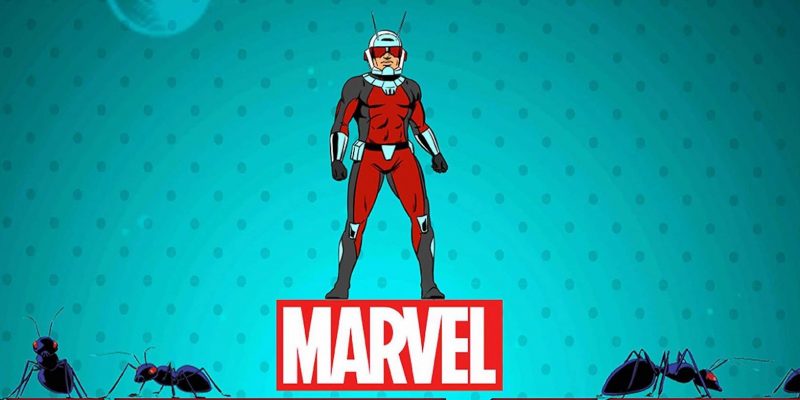 Scott Lang is conning his way onto our screens once again. Disney XD has given us animated shorts based on Marvel characters Rocket Raccoon and Groot in the past, and Ant-Man is set to be the next in line.

The shorts will feature Ant-Man fighting crime alongside Hank Pym and the Wasp. Lang will be voiced by Josh Keaton, who has voiced iconic animated characters in the past like Spider-Man, the Flash and young Hercules.