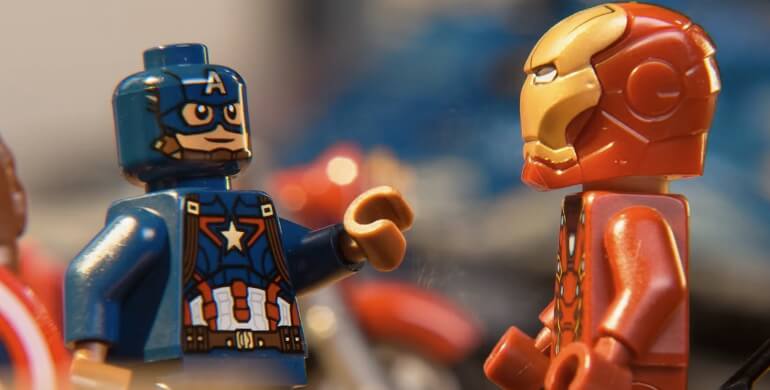 All of the tension between Tony Stark and Steve Rogers came to a head last May in “Captain America: Civil War.” By now, the movie has been broken down and looked at from every angle possible. At least, almost every angle.

Disney’s “As Told By LEGO” series got a hold of the popular superhero film and retells the story in a completely new way. Now you can see the airport fight scene featuring  some of you favorite heroes in their LEGO form.

As Told By LEGO’s first episode, Moana As Told by LEGO, has been viewed more than 2.9 million times since debuting in March.

Comments Off on VIDEO: ‘Captain America: Civil War’ gets the LEGO treatment for Disney’s ‘As Told By LEGO’ series