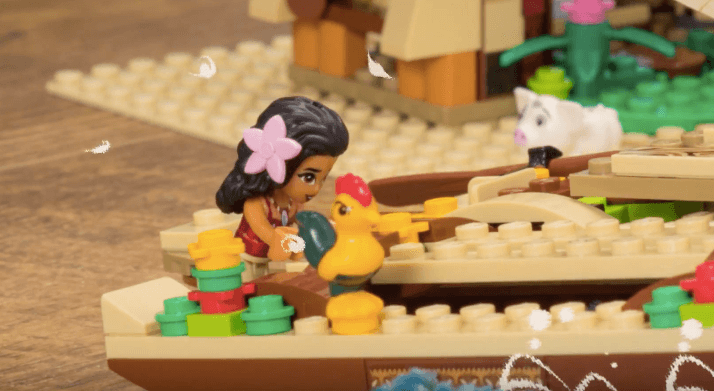 Disney has paired up with toy-making favorite LEGO for a new digital series, “As Told By LEGO.”

The series is a spinoff of the popular “As Told By Emoji” videos that have taken Disney fans by storm, and “Moana” was the story selected for its first episode.

The “As Told By LEGO” videos will pull from Disney’s vast storehouse of classic animation, Marvel and Lucasfilm for its content. It is intended to help inspire children’s imaginations as they create and use tools like LEGO for imaginative play of their own.

Comments Off on VIDEO: Disney debuts new digital series with Moana ‘As Told By LEGO’