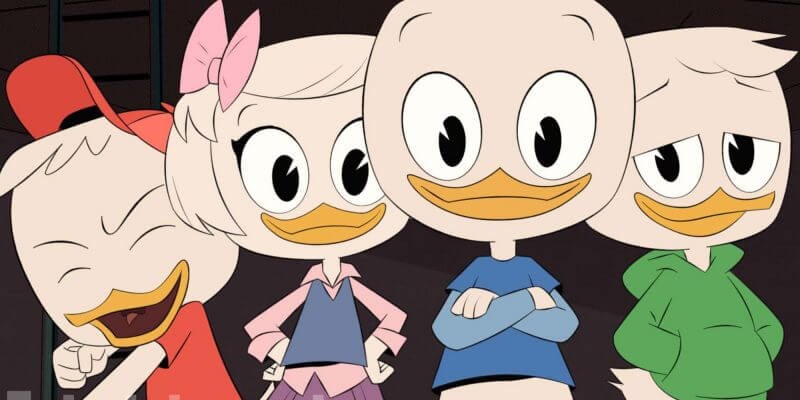 The new DuckTales revival coming to Disney XD this summer has an incredible cast of voice actors, and thanks to Entertainment Weekly, we have an introduction to their characters.

We already knew that David Tennant would be playing Scrooge McDuck, and it was revealed recently that Lin-Manuel Miranda would be voicing Gizmoduck (AKA Fenton Crackshell-Cabrera). Beck Bennett is also joining the cast as Launchpad McQuack.

Now we have more info on the residents of Duckburg — scroll down to meet each one. 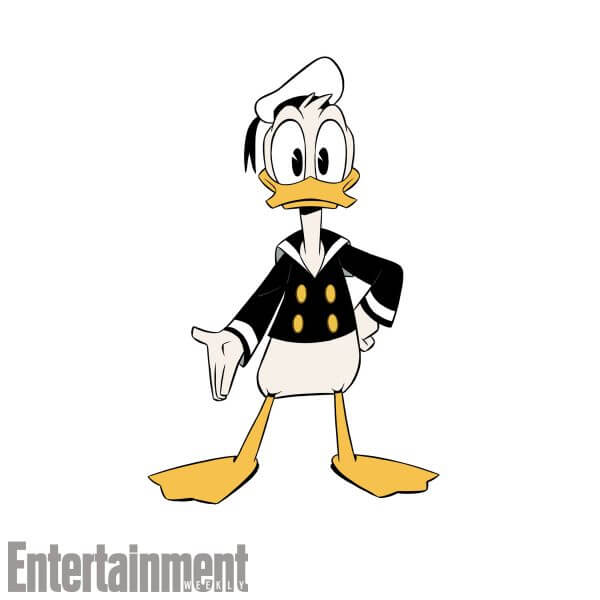 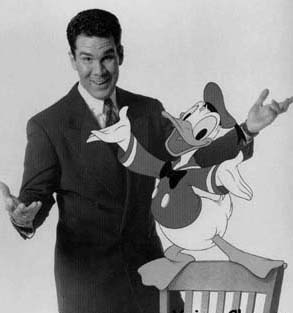 Donald becomes part of the main cast in the new DuckTales. With Donald and Scrooge estranged, Huey, Dewey, and Louie (played by Danny Pudi, Ben Schwartz, and Bobby Moynihan) don’t know they have an insanely rich great uncle when the series begins. Actor Tony Anselmo inherited the role of Donald Duck in 1985 from his friend Clarence Nash, the original voice of the classic Disney character. 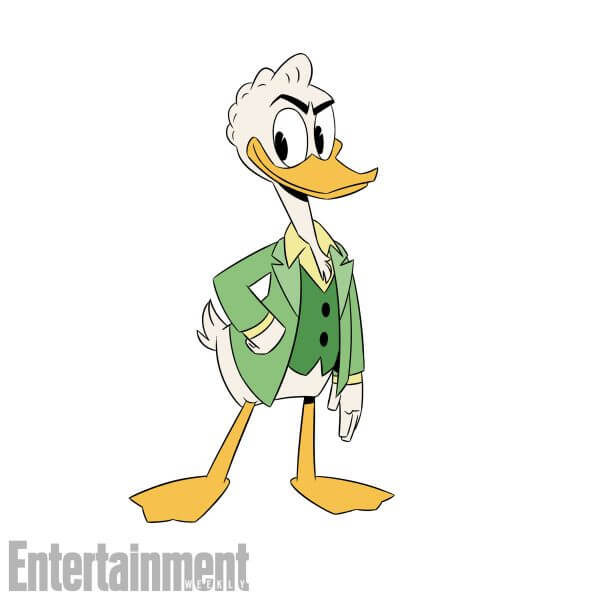 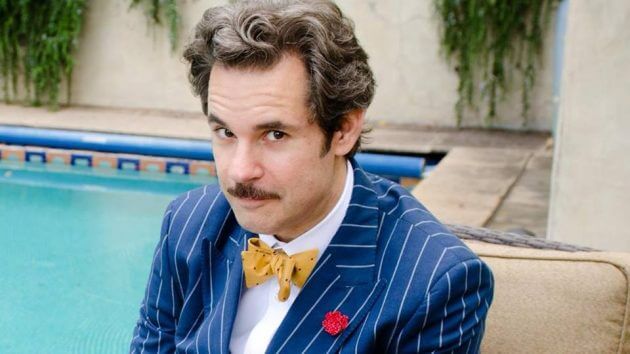 Frank Angones, the show’s writer and co-producer, took to Twitter to praise the cast.

“Paul nailed that smarmy lucky duck and came up with multiple improvised nicknames from Donald and Scrooge,” Angones said in his tweet. 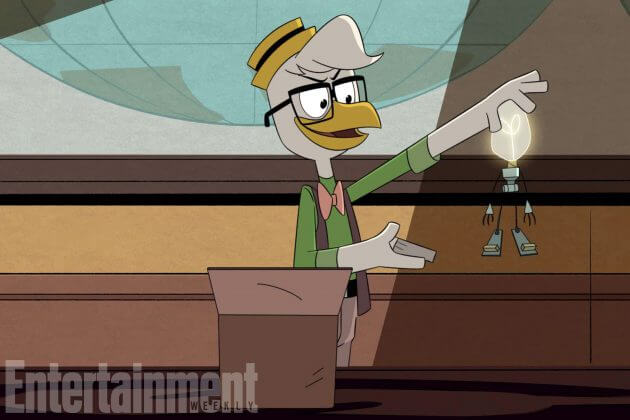 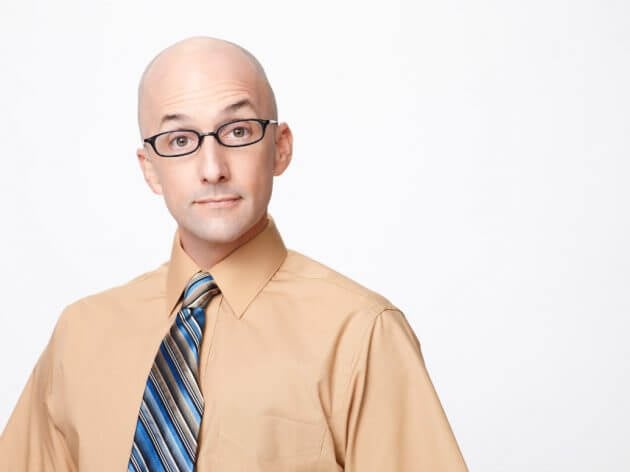 “The secret weapon of the DuckTales cast,” Angones said. “Every lovably maniacal read gets a laugh.” 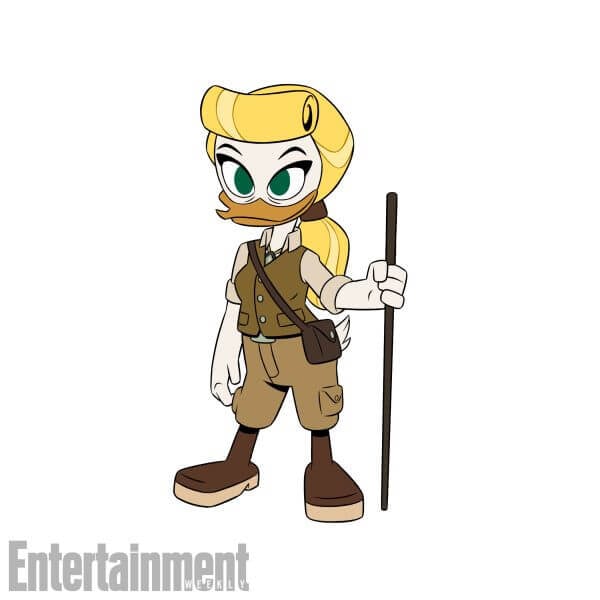 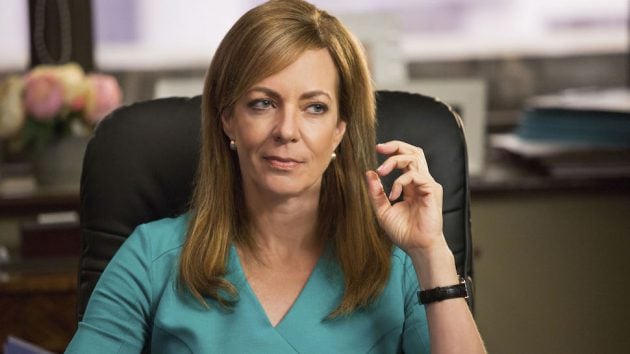 Goldie O’Gilt has a love/hate relationship with Scrooge. A fellow adventurer, she’s every bit Scrooge’s equal and she’ll be voiced by Allison Janney (‘The West Wing’, ‘Mom’). According to EW, David Tennant had a fanboy moment when he heard Janney had joined the cast.

“How on Earth did we get so lucky?” Angones asked. “Allison plays her as warm yet wonderfully calculating.” 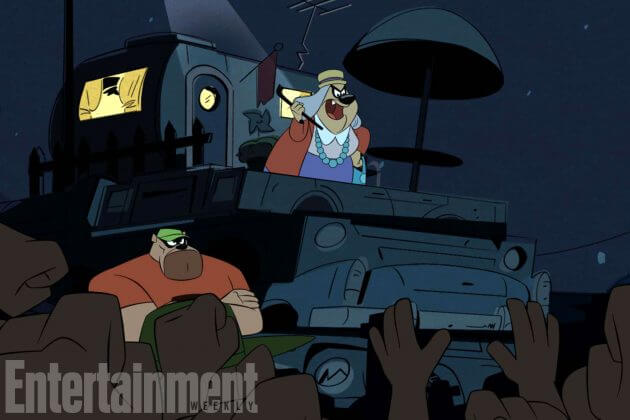 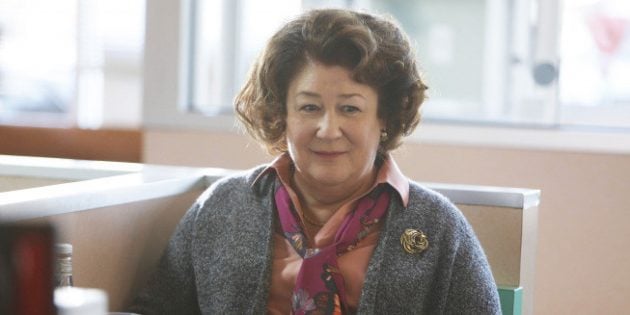 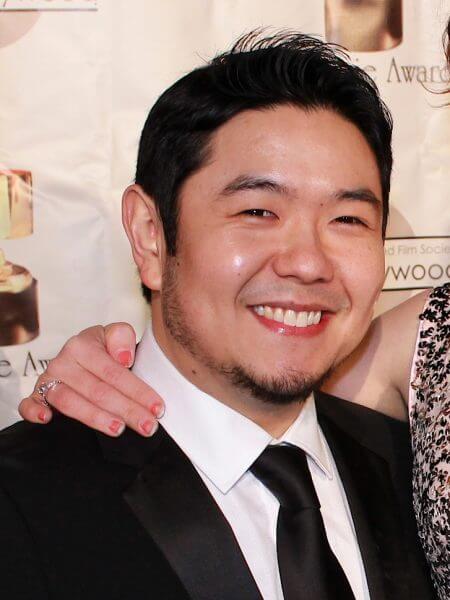 The Beagles are back to annoy Scrooge, this time voiced by powerhouse character actress Margo Martindale (‘The Americans’, ‘Justified’) and Eric Bauza, a voice actor known for roles in ‘The SpongeBob Movie’ and ‘Batman: Arkham City’.

“We were lucky enough to get the actress we based the character on to actually play her,” Angones said. “I’ve never seen an award-winning actor of such high regard dedicate herself so fully to such dumb material.”

Bauza also voiced Gizmoduck in the DuckTales Remastered video game. You can see him in an appearance at San Diego Comic-Con 2013 in the video below.

“Powerhouse voice actor that every show should have,” Angones said. “I consistently am in awe of Bauza.” 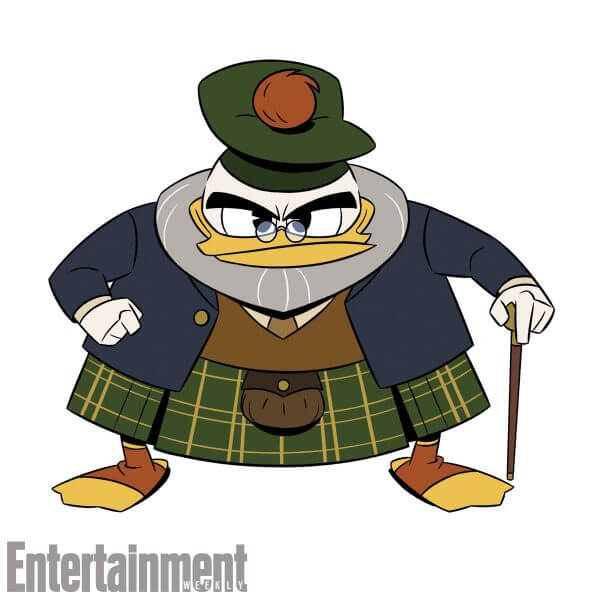 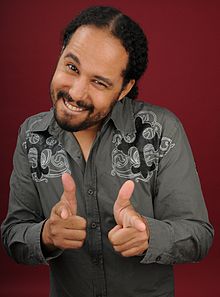 Flintheart Glomgold is described as a cheap knock-off of Scrooge — a fellow billionaire who made all his money from branding and putting his face on every product. He’s played by Keith Ferguson, a voice actor best known for Cartoon Network’s ‘Foster’s Home for Imaginary Friends.’

“One of the greatest joys of my professional life was writing Keith as Lord Hater,” Angones said, referring to the show “Wander over Yonder,” on which they both worked. “That manic, blind, stupid rage and jealousy carries over.” 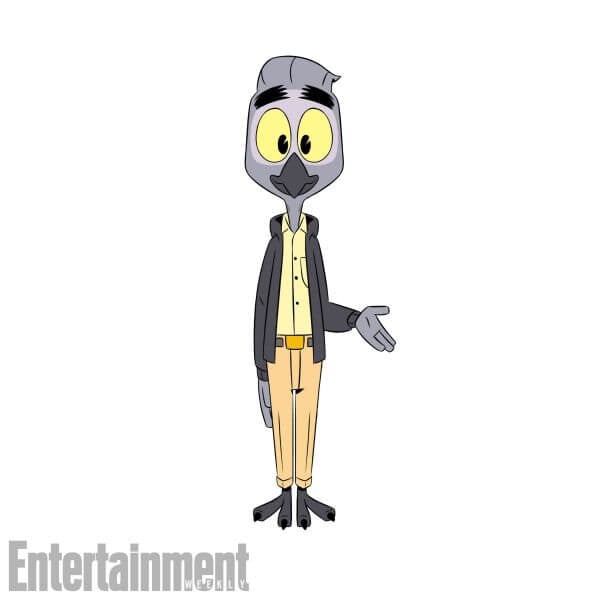 Mark Beaks is a new kind of billionaire in the DuckTales universe, one that made his money in the tech world. Actor Josh Brener, best known for playing Nelson ‘Big Head’ Bighetti on ‘Silicon Valley,’ is perfect for the role.

“Josh’s Beaks is Timberlake in ‘Social Network’ times a billion,” Angones said. “Josh’s off-the-charts energy (and improv skills) bring everything to him.” 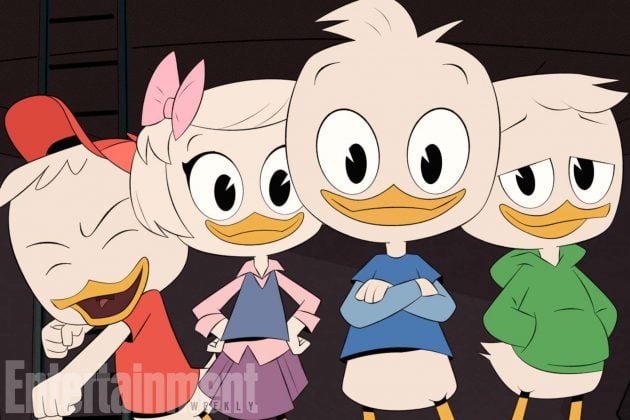 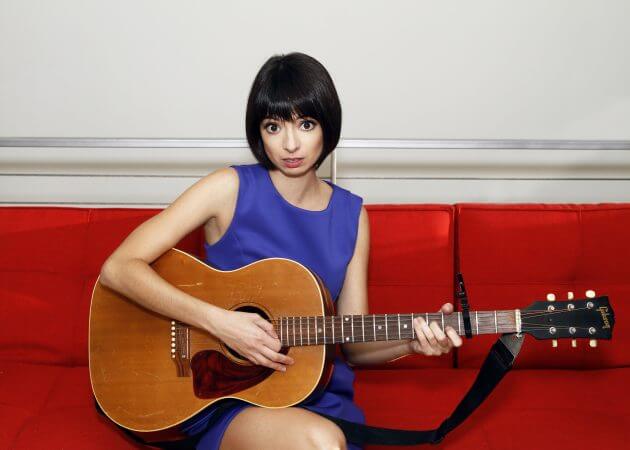 Expect to see more of Webby, Scrooge’s adopted niece, in the new series. Voiced by Kate Micucci (‘The Big Bang Theory’, Garfunkel and Oates), she’ll be a significant part of the gang with Huey, Dewey, and Louie.

With this amazing cast of characters, new episodes of DuckTales can’t get here fast enough. The series premieres on Disney XD in August.