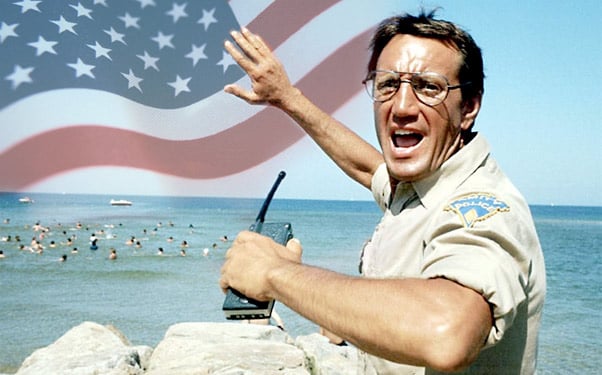 Every holiday has its movies. They become part of our traditions every year that we simply can’t pass up. Watching “A Christmas Story” in December or “Halloween” in October are as important to our Holiday experiences as Christmas trees and Jack-o’-Lanterns.

Some holidays are easier to pick out than others though. For Halloween, you can obviously simply look into horror movies. Christmas movies have become a genre of their own at this point, with what seems like two or three new ones being released every year. But what about the other holidays?

While the titles may not be as obvious “A Christmas Story” or “Halloween” there are plenty of great movies to watch on July 4th. Ok, so “Born on the Fourth of July” is pretty much on the nose, but beyond that and some historical war movies, you may have to do some digging to find a Fourth of July movie.

Here are 4 movies perfect for the 4th of July: 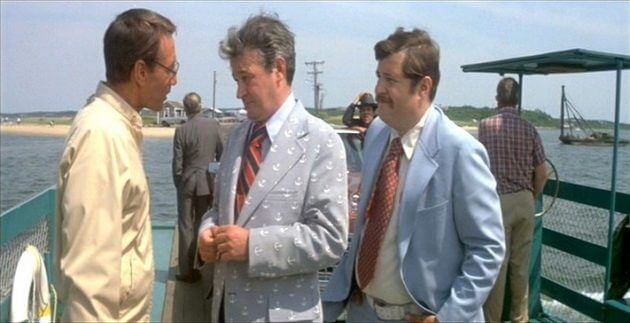 This may not be the first movie that comes to mind when you’re thinking of patriotic movies, but some people may forget how big a role the 4th of July plays in “Jaws.”

The mayor’s reasoning for not closing the beaches despite the gruesome series of shark attacks hinges on the money the town would make from the tourists visiting for the holiday.

“Jaws” doesn’t exactly portray how I would like to spend my summer holiday, but it is certainly a movie I would watch on the 4th. “I’m just a kid from Brooklyn.”

Of course, the Captain made the list. A symbol of patriotism himself, Captain America is an American icon that fits in perfectly with the 4th of July.

“Captain America: The First Avenger,” tells the story of a sickly young man that wants to do whatever he can to serve his country, despite being just a little guy. Even after he becomes the world’s first superhero, he never forgets where he came from or what he stands for. 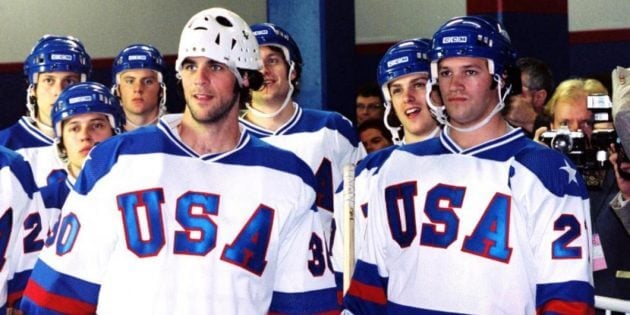 “I play for… the United States of America!”

In a dark arena, the U.S. hockey team struggles through an intense workout that their frustrated coach will not let up on. On the verge of complete exhaustion, one of the players exclaims who he is, where he’s from, and that the team he plays for is the United States of America, rather than his hometown team.

If that scene doesn’t give you chills, check your pulse. Disney did an unbelievable job on this film celebrating probably the greatest upset in the history of sports. This film instills feelings of patriotism, hope, and belief that nothing is impossible. 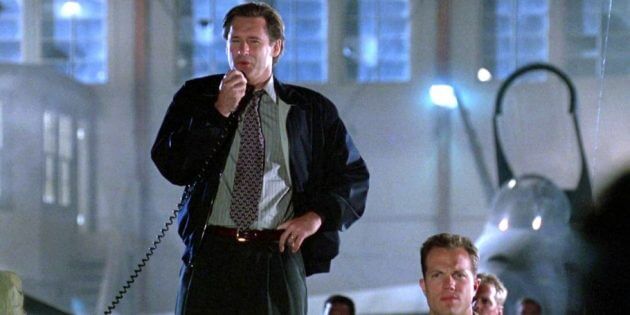 “Should we win the day, the Fourth of July will no longer be known as an American holiday, but as the day when the world declared in one voice, ‘we will not go quietly into the night. We will not vanish without a fight. We’re going to live on We’re going to survive.’ Today, we celebrate our Independence Day!”

Speaking of chills. Bill Pullman gives the greatest speech by any President ever, fictional or not. Watch that scene now and you’ll feel like you’re ready to defend the planet against an alien invasion too.

Given the title, this is one of the aforementioned few obvious choices for a 4th of July movie. It goes beyond patriotism though, as it focuses more on the entire human race banding together to achieve a common goal. Proving that, no matter where you’re from, we’re not all that different.

There are plenty of other movies that are perfect for July 4. Stories of horror, heartbreak, heroes, and triumph alike can all fit perfectly with the patriotic holiday.

What are some of your favorite 4th of July movies? Let us know in the comments!