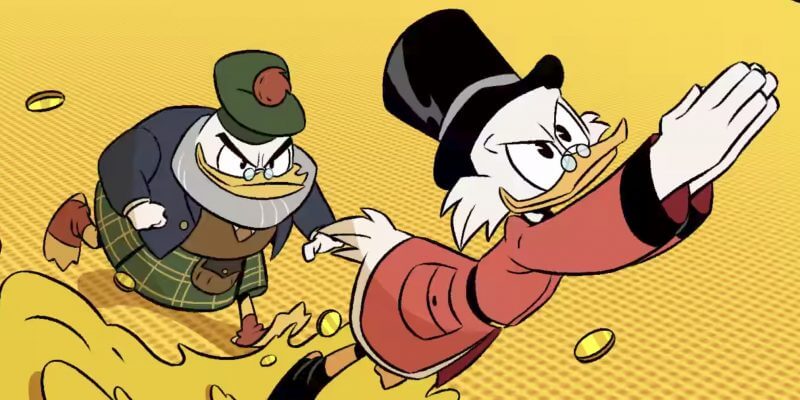 We recently got a closer look at the wonderful cast behind the new DuckTales series coming to Disney XD, and now we’ve got the theme song and a premiere date for the show.

A one-hour TV movie kicks off the new series on August 12. Titled “Woo-oo!,” the premiere runs 24 times straight beginning at midnight. One month later on September 23, the show officially gets started with two new episodes premiering on Disney XD, the Disney XD app, and VOD.

As if that’s not exciting enough, the network has also released DuckTales‘ new opening title sequence and theme song. Take a look in the video below.

In July, Disney will launch an avatar creation app tied into the show and a series of new comics and book titles. Donald Duck will also make an Angry Birds appearance in August. With all of these new developments, it’s certainly shaping up to be the summer of DuckTales.