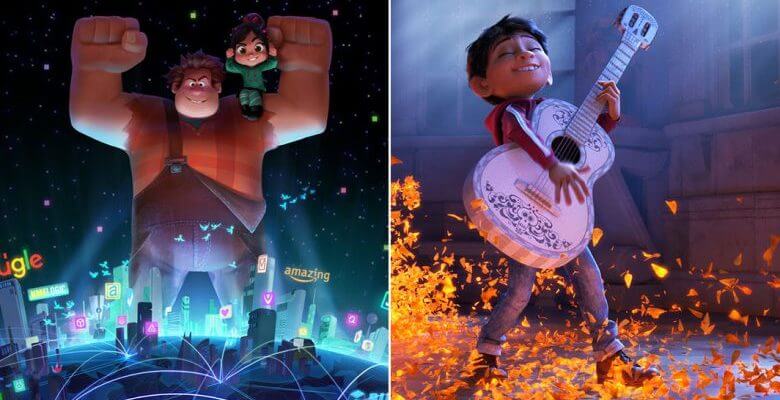 The 2017 D23 Expo is shaping up to be a very exciting event. We already know that Disney has planned events for their parks and resorts, Disney Studios, Marvel and even Disney music. Now we have even more exciting news from the world of Disney animation.

The lineup of presentations begins with “Pixar and Walt Disney Animation Studios: The Upcoming Films, Hosted by John Lasseter,” an Expo tradition no animation fan should miss. The rest of the panels include:

The Power of the Princess

Walt Disney Animation Studios invites you to The Power of the Princess, featuring Jodi Benson (Ariel), Ming-Na Wen (Mulan), Anika Noni Rose (Tiana), and Auli‘i Cravalho (Moana)—the talented actresses who brought these iconic characters to life—as they share stories of making their films and the impact of their characters on people around the world. Creating the Worlds in Pixar’s Universe

Pixar’s films are filled with beloved characters living in relatable yet previously unimagined worlds. Join Pixar production designers and artists who have created the mountain tops, oceans, and “Monstropolises” in which your favorite characters live. The Evolution of Pixar’s Characters

From the waves in their hair to the shoes on their feet, Pixar characters are designed to be full of personality and to tell a story. Hear from the legendary Pixar artists who have created the most memorable characters in Pixar’s history.

Join us as we commemorate the 75th anniversary and Walt Disney Signature Collection release of Bambi, the endearing, timeless tale of a wide-eyed fawn that has touched generations.

The 2017 D23 Expo will take place in the Anaheim Convention Center from July 14-16. Be sure to visit the official site for tickets and more information.