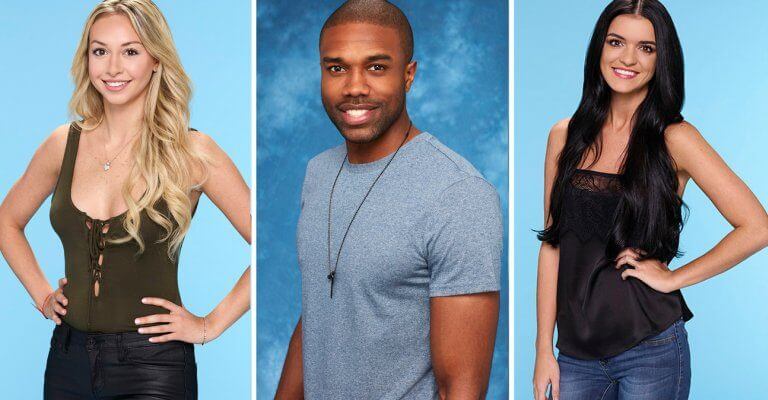 “The Bachelor” and “The Bachelorette” spin-off, “Bachelor in Paradise,” just recently began filming the show’s fourth season, but already production has been halted due to allegations of misconduct on the set. Warner Bros. released a statement yesterday about the situation:

We have become aware of allegations of misconduct on the set of “Bachelor in Paradise” in Mexico. We have suspended production, and we are conducting a thorough investigation of these allegations. Once the investigation is complete, we will take appropriate responsive action.

Reality series blogger Steve Carbone and LA Times reporter Amy Kaufman, have already begun speculating about the happenstance with rumors swirling that controversial personalities, Corinne Olympios and DeMario Jackson, are at the center of the drama. As of this morning, those rumors now include a lawsuit being filed by one of the show’s producers and the entire season’s cancellation.

From what I was told, no one involved was hurt. Production had to stop, the show is basically cancelled & there’s an investigation going on.

According to my source, this producer went on to sue the production for misconduct over what she witnessed between DeMario and Corinne.

Of course, everything that is “reality tv” has to be taken with a grain of salt, which leaves us all wondering if this is some type of genius publicity stunt to ensure that curious viewers will be tuning in when the show is supposed to air in early August. Time will tell. As for now, though, the official word is that there is more trouble (and less bachelor) in paradise.

UPDATE: According to Entertainment Weekly, production has been suspended after producers allegedly filmed contestant DeMario Jackson in a sexual encounter with a female contestant who may not have given consent. The female is not being named to maintain her privacy.

There are apparently witnesses to the interaction who are upset that crew members didn’t do more to stop the incident. It’s unclear if and when the show will go back into production.