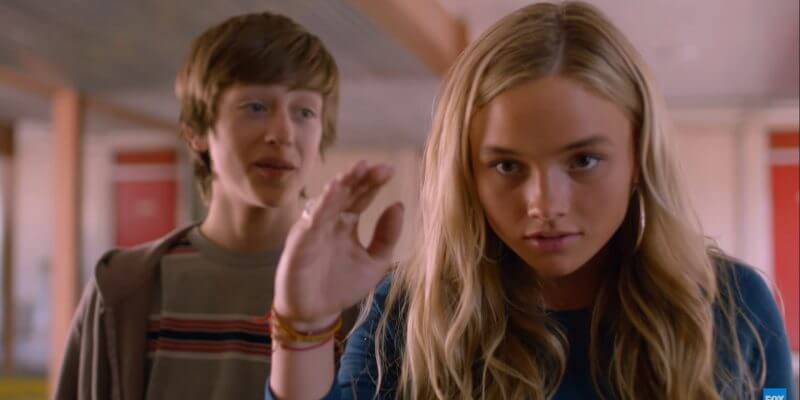 After the recent success of the acclaimed series “Legion” on FX, Marvel mutant fans have been itching to get more live-action “X-Men” content on television. And now, thanks to FOX and director/producer Bryan Singer, they’re in luck.

Singer’s new hour-long series “The Gifted,” set in the X-Men universe of Marvel characters (currently separate from Disney’s Marvel Cinematic Universe of movies and television shows) has been picked up for a first season of episodes on FOX. The network released the first teaser– cut together with footage from the show’s pilot— this afternoon.

“The Gifted” will focus on an average family that discovers their children have mutant powers, and are then forced to go on the run from the government and join a band of freedom fighters. The series will star Stephen Moyer (“True Blood”), Amy Acker (“Person of Interest”), Natalie Alyn Lind (“The Goldbergs”), and Percy Hines (“Night at the Museum 3”) as the Strucker family.

Watch for “The Gifted” to premiere this fall on FOX.