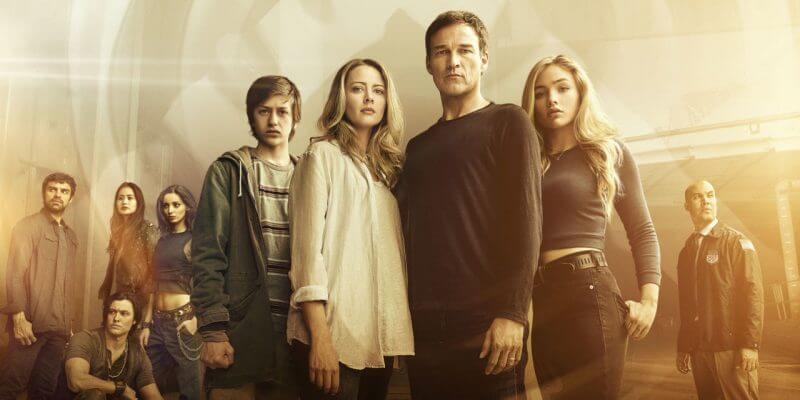 Now that Disney is coming into possession of big chunks of 20th Century Fox’s holdings, including movie and TV rights to sought-after Marvel properties such as “X-Men” and “Fantastic Four,” it will be very interesting to see how these franchises proceed from their now-long-established live-action roots. One “X-Men” related title, FOX Network’s “The Gifted,” appears to be continuing on as planned after a successful launch this past October.

As announced this morning at the Television Critics Association winter press tour, “The Gifted” has been renewed for a second season, following an initial run of thirteen episodes which is scheduled to wrap up this month. According to Entertainment Weekly, the series was the third-highest rated new drama of the current TV season, which makes it a smart choice to bring back this fall. 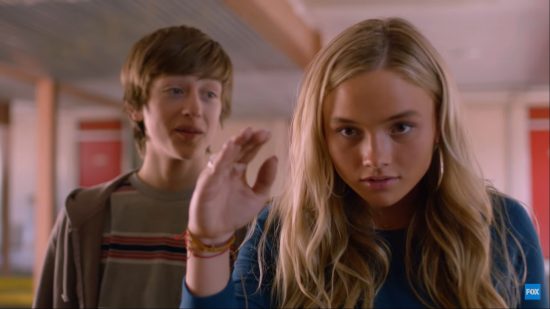 “The Gifted” stars Hayley Lovitt, Stephen Moyer, Amy Acker, Sean Teale, and Natalie Alyn Lind as mutants on the run from an oppressive government. The pilot episode was directed by producer Bryan Singer of the “X-Men” feature films, and the series is overseen by Matt Nix of “Burn Notice” and Marvel Comics’ Jeph Loeb and Jim Chory.