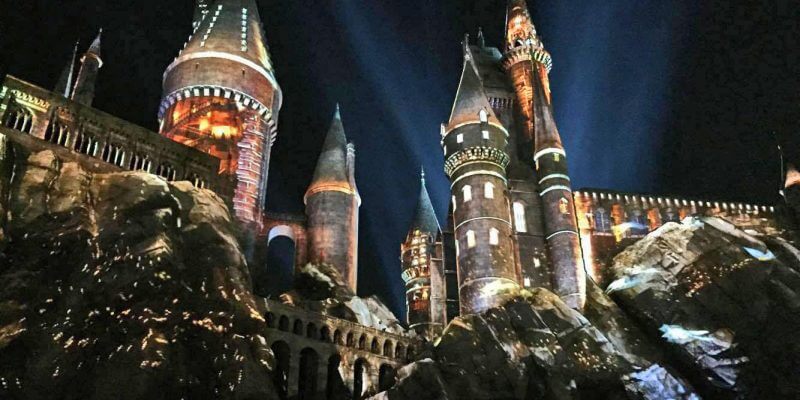 
The show had been officially announced just ten days ago, after many months of speculation. A very similar projection-mapped sequence was run during the Wizarding World’s grand opening ceremony back in the spring of 2016.