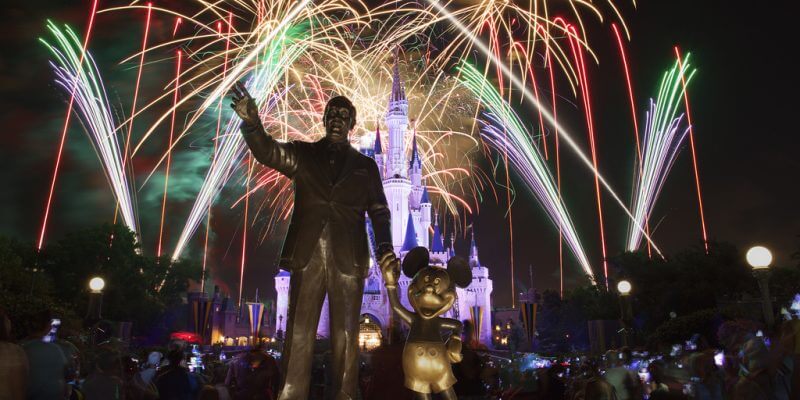 It was revealed back in February that Wishes, the popular and long-running fireworks show in Magic Kingdom, would be replaced with a new show called Happily Ever After.

The final night of Wishes has finally arrived — the last show will take place tonight at the Magic Kingdom, Thursday, May 11 at 9:00PM. The show first debuted October 9, 2003 and has been a fan favorite ever since.

If you’re feeling nostalgic, revisit “Wishes” in the video below.

Are you sad to see the end of “Wishes”?

UPDATE: “Happily Ever After” has made its debut to much praise from fans. Watch the show’s premiere in its entirety below.