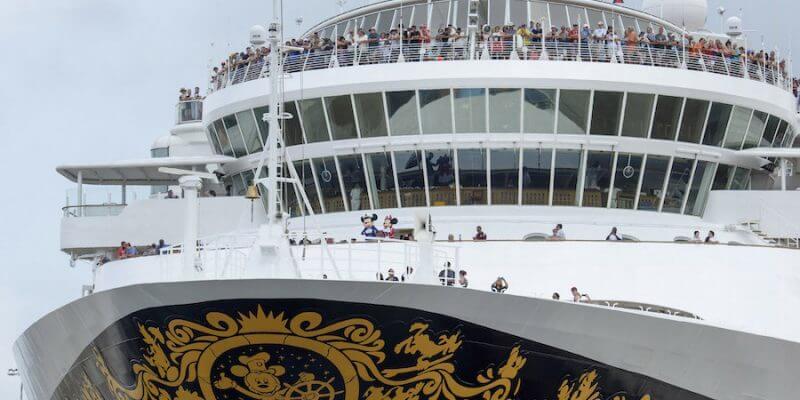 The Disney Wonder made history in the cruise industry this past weekend when it sailed through the Panama Canal’s new set of locks. The Disney Wonder is the first-ever passenger vessel to achieve this feat. Some of the magic of the event was captured in this video put out by Disney Parks.

This historical voyage by the Disney Wonder was part of a 14-night cruise from Port Canaveral, FL to San Diego. The ship started its journey into the Panama Canal from the Atlantic, beginning at the new Agua Clara Locks. 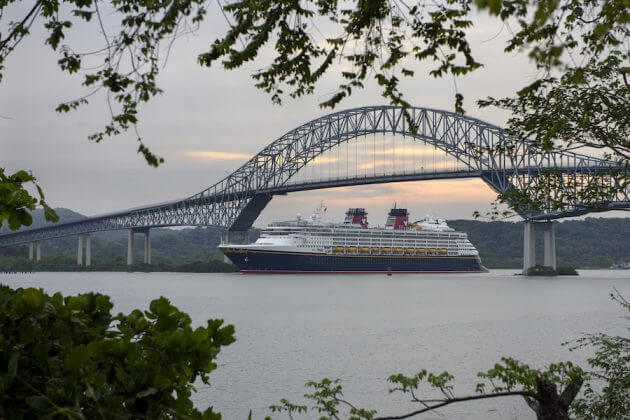 The ship will remain in Alaska during its summer season and then depart the West Coast on Oct. 27th. That is when the ship will pass through the Panama Canal for a second time to begin Disney’s “Halloween on the High Seas” cruises from Galveston, Texas.