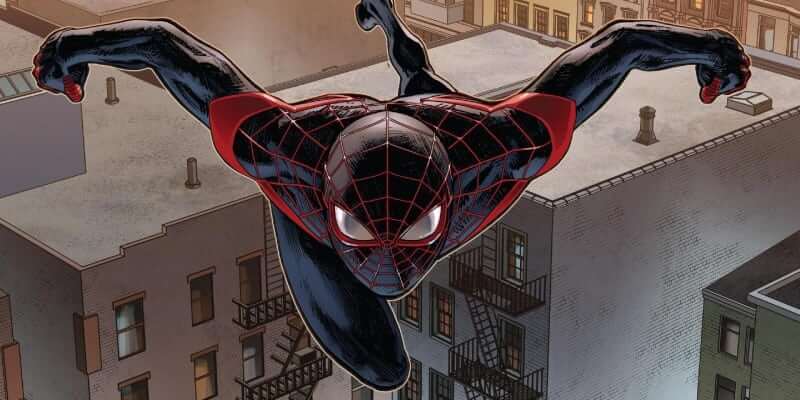 In its recent push for diversity among its comic book heroes, Marvel Comics has received a great deal of praise from significant publications like Fortune Magazine. This socially aware shift hasn’t been able to save Marvel from a downturn in comic book sales though. In fact, some Marvel executives are even blaming the lack of sales on the emphasis on diversity.

This became apparent at the Marvel Retailers Summit when Vice President of Sales David Gabriel made a number of comments that implied the comic book market responded negatively to characters outside of certain stereotypes, namely females. He was quoted as saying:

What we heard was that people didn’t want any more diversity. They didn’t want female characters out there. That’s what we heard, whether we believe that or not. I don’t know that that’s really true, but that’s what we saw in sales….We saw the sales of any character that was diverse, any character that was new, our female characters, anything that was not a core Marvel character, people were turning their nose up against. That was difficult for us because we had a lot of fresh, new, exciting ideas that we were trying to get out and nothing new really worked.

Marvel Comics had been introducing more than just women into their superhero line-up. Characters like Miles Morales (an African-American) as Spider-Man, Kamala Khan (a Muslim female) as Ms. Marvel, Amadeus Cho (a Korean-American) as Hulk, and Riri Williams (an African-American teen) as Iron Man have all been steadily added to the Marvel family. But, perhaps, the challenge comes not so much from the characters but from other changes being made with Marvel at this time.

Marvel certainly does have some problems with their editorial model. They launched 12 different events and crossovers in the past two years, increased the cost of single issues, pumped out new titles and frequently shuffled artists and writers from book-to-book. Even the most avid comic book fan would be exhausted by the constant changes.

It seems like a fair idea to consider rather than just assuming that America is unwilling to let go of a monochromatic and gender-exclusive inventory of superheroes, but you be the judge. Tell us in the comments below if you give any weight to the recent comments made about Marvel’s push for diversity as the cause of a decline in sales.