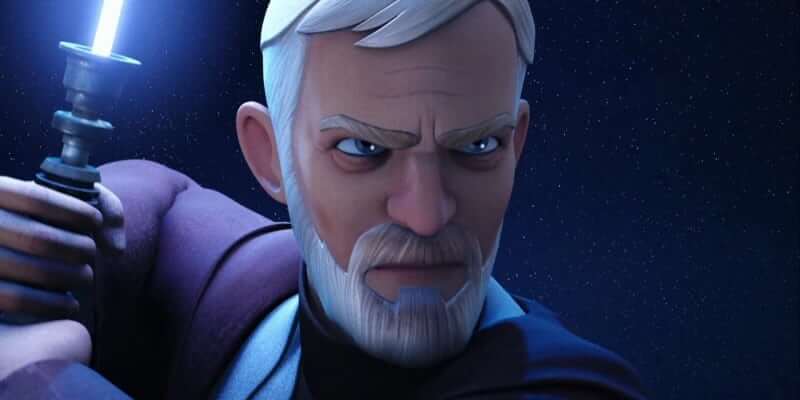 Fans of the increasingly excellent Disney XD animated series “Star Wars Rebels” (which takes place between Episodes III and IV of the larger Star Wars saga) know that this season has been building to something big: a climactic rematch between exiled Jedi Knight Obi-Wan Kenobi and ex-Sith “the warrior is formerly known as Darth” Maul.

Today Disney XD dropped a new preview for season three’s penultimate episode “Twin Suns”, which as the title implies, will pit Kenobi against Maul in a winner-takes-all battle on the former’s new home planet of Tatooine.

Obviously, we know Old Ben will survive the encounter, as he must live on to help Luke in his quest to destroy the Death Star, but what will become of Maul? Is this the last we’ll see of the Dathomirian villain? And will the crew of the Ghost be present to witness the conflict?

Find out on “Star Wars Rebels” next Saturday, March 18th on Disney XD.