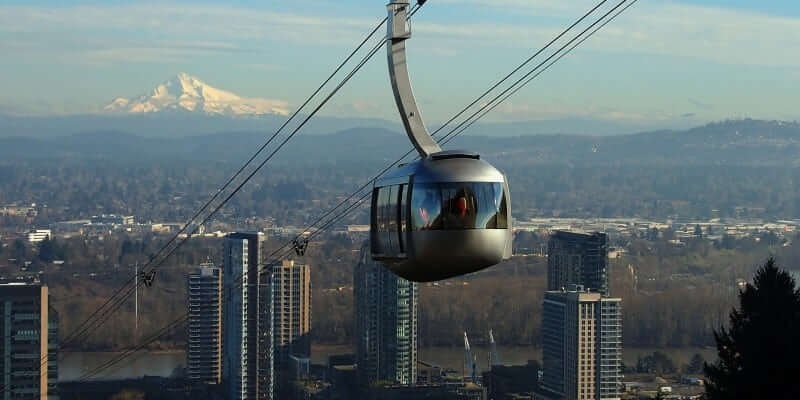 As previously reported, Walt Disney World filed permits in February that may point to a new type of aerial transportation system within the park. Now, an additional permit has been filed that indicates plans to begin work on foundation and building infrastructure.

The map indicates that build sites will be near resort hotels Pop Century, Boardwalk and Boardwalk Villas, and Caribbean Beach, as well as the Hollywood Studios park.

Plans for the new transportation system seem to be similar to Skyway, the cable-system used to transport guests between Tomorrowland and Fantasyland in the Magic Kingdom. If the rumors are true, this new “gondola” system would provide a long-awaited expansion of the resort monorail, which currently only makes stops at resort hotels near the Magic Kingdom.