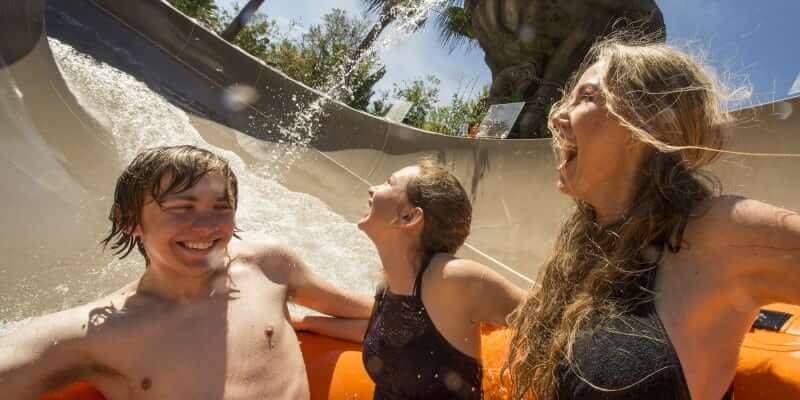 It looks as if Central Florida hasn’t completely gotten through its winter season with a cold front settling in by Tuesday evening. The change in temperature has prompted both Walt Disney World and SeaWorld Orlando to close its water parks temporarily.

Disney’s two water parks, Typhoon Lagoon and Blizzard Beach, will be closed on Wednesday and Thursday of this week. This closure comes a bit abruptly after re-opening the water parks on Sunday and also with a new attraction, Miss Adventure Falls, debuting at Typhoon Lagoon. Likewise, SeaWorld’s water park, Aquatica, is closing on Wednesday. No plans for Thursday have been announced as of yet. All the parks are scheduled to resume regular operating hours on Friday.

LEGOLAND Florida still intends to keep the doors open to its water parks throughout the week.

Update: LEGOLAND Florida has announced that they will be closing their water park on Wednesday and Thursday due to the weather. They plan to re-open as scheduled, beginning Friday, March 17.