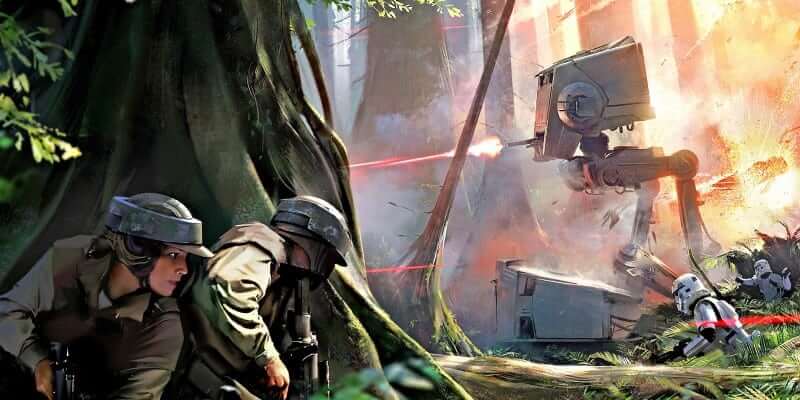 While I personally enjoy it, I understand that many gamers were left disappointed by the 2015 multiplayer shooter “Star Wars Battlefront”. As someone who has mostly only played single-player games, I’ll admit it took some time to get used to the idea that there was no over-arching Star Wars story in the “Battlefront”, with the focus almost solely on competing against other players in short missions online. Fortunately for those of us who prefer a more solitary gaming experience, that’s all about to change.

Developer Electronic Arts revealed that the “Star Wars Battlefront” sequel, due out this holiday season, will indeed incorporate a single-player “story mode” campaign. EA also announced that material from other eras in the Star Wars timeline would be included in gameplay, including battles and characters from “The Force Awakens” and the upcoming “The Last Jedi”.

“Star Wars Battlefront 2” is due out in time for this Christmas from EA Games and Lucasfilm.

Comments Off on “Star Wars Battlefront 2” to include single-player story mode, content from new movies