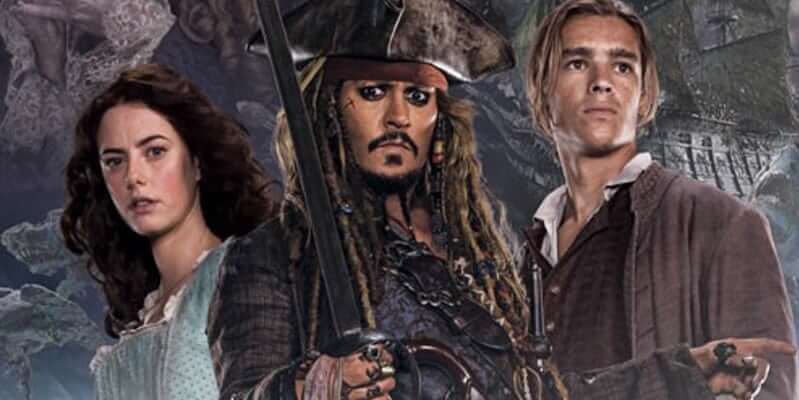 The fifth entry in Disney’s popular “”“Pirates of the Caribbean” movie series is heading our way this summer, and via some just-released promotional materials fans are finally getting the opportunity to have a closer glimpse at some of the central characters, both new and returning. “Pirates of the Caribbean: Dead Men Tell No Tales” will be released into theaters nationwide on Friday, May 26th.